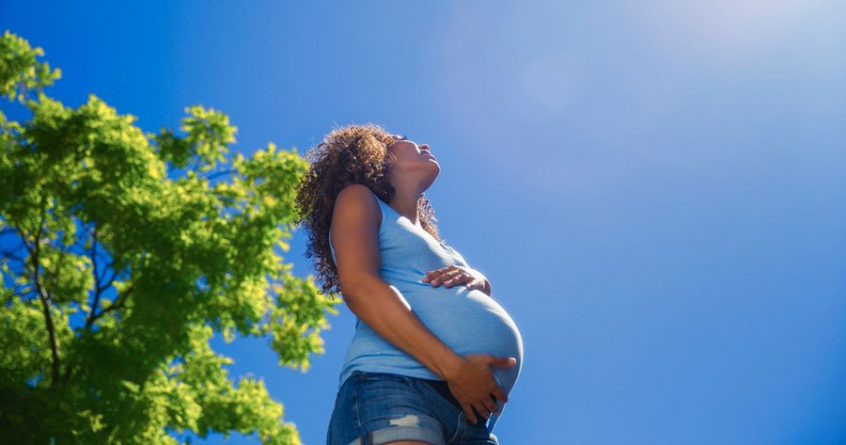 We are all desperate for a bit of sunshine, but for mums-to-be, a blast of rays could be a real life-changer. Because women who get more ­sunlight in their first trimester lessen their chances of having placenta ­problems linked to premature birth and baby loss, researchers have found.

According to a study from ­Edinburgh University, women who have the lowest exposure to sunlight are 10% more likely to have an early baby compared to those getting the highest levels.

To investigate this interesting theory researchers analysed data on nearly 400,000 mothers and more than 500,000 babies born after 24 weeks of pregnancy. All single live births in Scotland between 2000 and 2010 were then cross-checked with postcode-specific weather records from the same period.

Fascinatingly, it’s only sun exposure in the first three months of pregnancy that has any impact on premature birth risk, not rays in later months.

The team is already investigating if artificial light can boost pregnancy health to benefit parents in places with limited sunlight. But we still have a lot to learn about the link between sunshine and premature birth.

Prem birth – defined as babies born before 37 weeks of pregnancy – is the leading cause of death in children under five years old. And babies who survive prem birth have higher rates of disability, including learning ­disabilities and visual and hearing problems, than those born at term.

The team hopes their research can help reduce preterm births and the consequent danger to babies. Researchers from Edinburgh ­University have previously shown when our skin is exposed to sunshine, a chemical called nitric oxide is released. It relaxes our blood vessels so helping to lower blood pressure – Viagra relaxes blood vessels in the penis the same way.

“The role of sunlight is an exciting new avenue for research into preterm birth prevention,” said Dr Sarah Stock, expert in maternal and foetal health at Edinburgh University’s Usher Institute.

“This study is important because it provides further data reminding us that sunlight has health benefits as well as risks.”

Researchers want to see their ­findings become part of advice given to families during pregnancy.