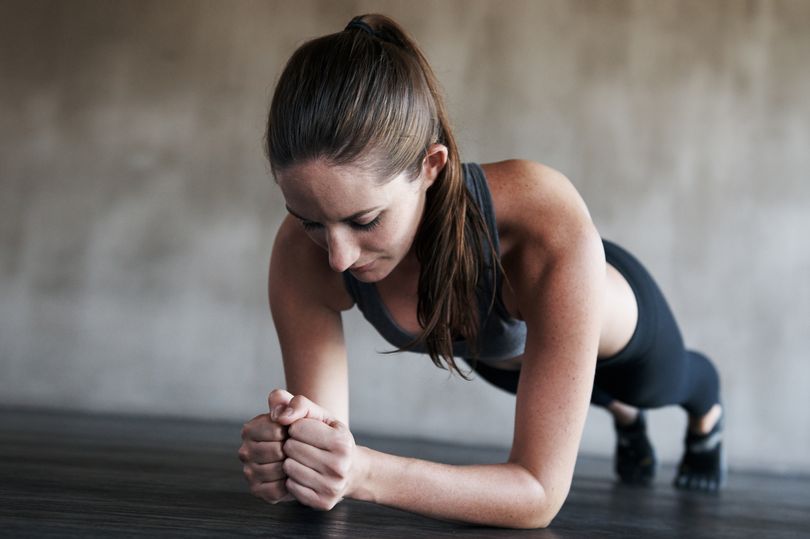 Are you someone who makes a promise to take more exercise but can never find the time to do it?

The answer is to become a weekend warrior!

Yes, I know for health purposes the official advice is 150 minutes of moderate exercise and 75 minutes of vigorous activity each week.

If you can do that you’ll substantially reduce your risk of getting a host of diseases and of dying young. But few of us can manage that.

So for the new study, researchers at Loughborough University decided to delve into the exercise routines of tens of thousands of men and women already participating in health surveys in England and Scotland.

They wanted to see if cramming all your exercise into the weekend was as good as spreading it out over the week.

The researchers concentrated on data from 63,591 middle-aged men and women. Fifteen years earlier they had provided information on their workout patterns, how many minutes they ­exercised each week and what kinds of exercise they were doing.

This last group was then subdivided into those who spread their physical activity over the week and those who jammed it into weekends.

It turns out that exercise, in any amount, substantially lessened the risk that someone would die from any cause, including heart disease and cancer.

Men and women who exercised even a little were about a third less likely to die prematurely than people who never worked out at all.

“Reductions in risk were similar in the weekend warriors and the regularly active,” says doctor Gary O’Donovan, a research associate at Loughborough University who led the study.

Frequent exercise is better for avoiding and controlling Type 2 diabetes. And weekend warriors could lose aerobic fitness between workouts, since endurance falls after a four or five-day layoff.

So weekend warriors might be rebuilding and maintaining but not increasing their baseline fitness from one week to the next. And they’re likely to suffer more sports-related injuries than people who exercise more often.

But even with those caveats, the good news from this study, Dr O’Donovan says, is that whatever type of activity you can fit into your schedule, it is much better than no activity at all.