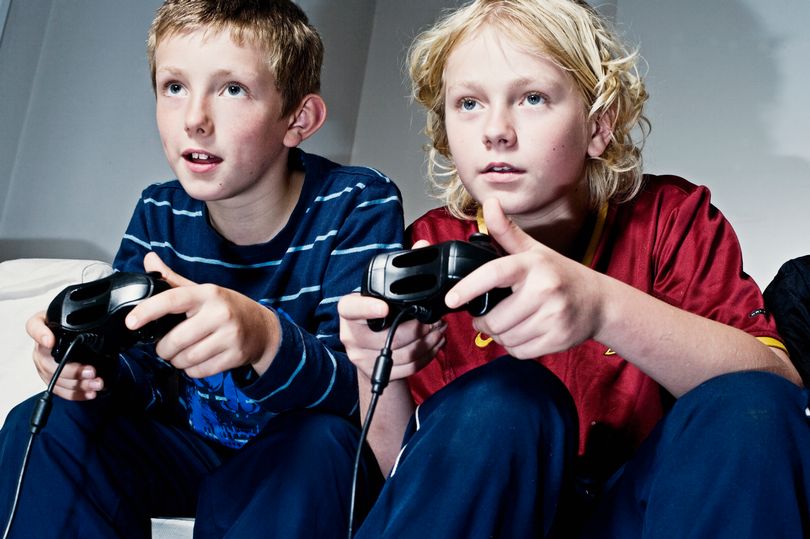 Many parents are probably worrying about how much time their children spend in front of video games now they’re stuck inside during the third lockdown – but it appears games are good for them. Well, so says a study from Oxford ­University.

Researchers discovered that making progress with a game made the player feel good and that improved their mental wellbeing.

These feelings of enjoyment during play may be even more important than the actual amount of time spent sat in front of a video game.

“Without objective data from games companies, those proposing advice to parents or policymakers have done so without the benefit of a robust evidence base.”

“Our findings show video games aren’t necessarily bad for your health; there are other psychological factors which have a significant effect on a persons’ wellbeing,” he said.

“In fact, play can be an activity that relates positively to mental health – and regulating video games could withhold those benefits
from players.”

The Oxford team worked with games firms Electronic Arts and Nintendo of America to get data on how long people were playing the popular games Plants vs Zombies: Battle for Neighborville and Animal Crossing: New Horizons.

With that information they ­investigated how players felt.

The Oxford study also explored how players relate to feelings of autonomy, relatedness, competence, enjoyment and feeling pressured to play.

More than 3,270 players were asked to complete a survey to measure wellbeing, how much they played and whether playing made them feel more motivated or less.

The survey findings were combined with objective information about the behaviour of participants, collected by the video game firms.

The findings were a surprise. Though the amount of time spent playing was quite short it was a real positive factor in people’s wellbeing.

A player’s subjective experiences and feelings during play may be a bigger factor for wellbeing than play time alone. Players who get genuine enjoyment from the games experience more positive wellbeing.

So there you have it!