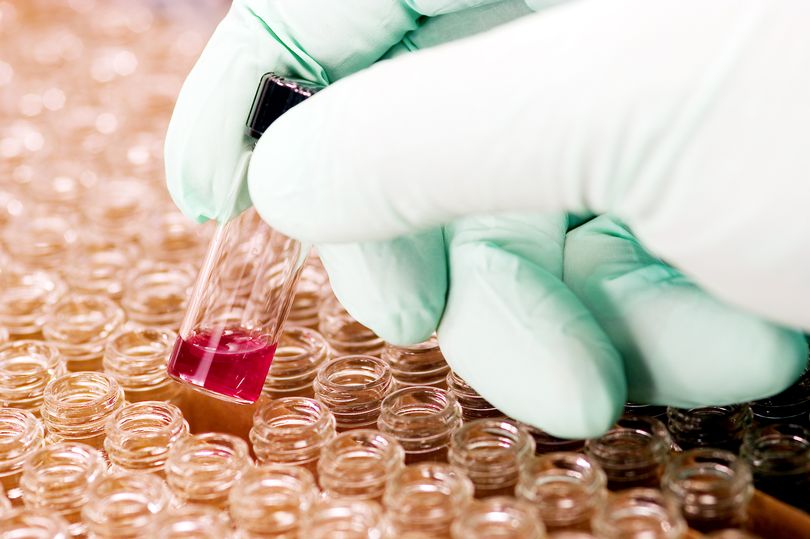 If you knew it was written in your genes that you were a candidate for a heart attack, would you change your lifestyle to foil your genetic destiny?

Well, the Finns would. A study by Finnish researchers has found that telling people how their genes might increase the risk of a heart attack or stroke in the next 10 years encouraged 90% of people to adopt healthier habits.

Quick and cheap genetic testing could help diagnose and treat diseases but also motivate people to prevent them by changing for the better.

And this approach gets more dramatic results out of those who are already at risk from being obese or having a high cholesterol level. 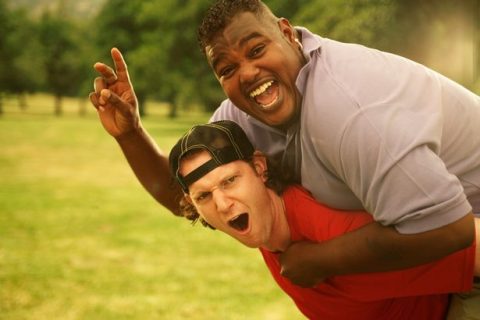 “As many as 40% of participants with a high risk of cardiovascular disease were smokers at the start of the study so these results are encouraging,” said the study’s lead author, Dr Elisabeth Widen from the University of Helsinki.

She said the genetic information was “particularly motivating”, adding: “Many of the participants already knew they had high levels of ­cholesterol, but it was receiving ­information on their personal genetic risk that triggered changes.”

The Estonian government is trialling genetic testing of 100,000 citizens, around 10% of its population, to offer health and lifestyle advice following the success of the Finnish programme.

Dr Widen and her team created a web tool that compares a person’s genetic profile with 49,000 genetic markers already known to be linked to disease, as well as lifestyle risk factors. 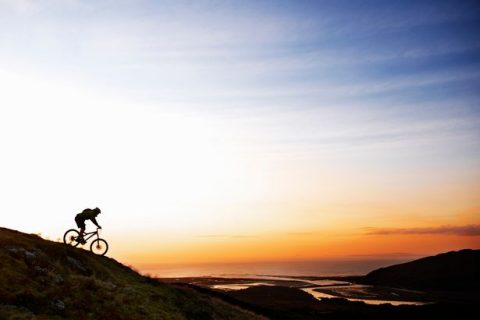 The tool, KardioKompassi, then computes a risk score of their chances of developing coronary heart disease. Anyone with an elevated risk is advised to go to a doctor and discuss ways to reduce it.

The results also show those with the highest risk – of 10% or more of a heart attack – were twice as likely to make lifestyle changes in an 18-month period.

“Since they have managed to ­maintain these changes for one-and-a-half years, we expect them to persist,” Dr Widen said, and they now believe this could be a template for the wider use of disease risk screening in public health.

Professor Joris Veltman, director of the Institute of Genetic Medicine at Newcastle University, said it was “impressive” to see this sort of ­information being used so effectively.