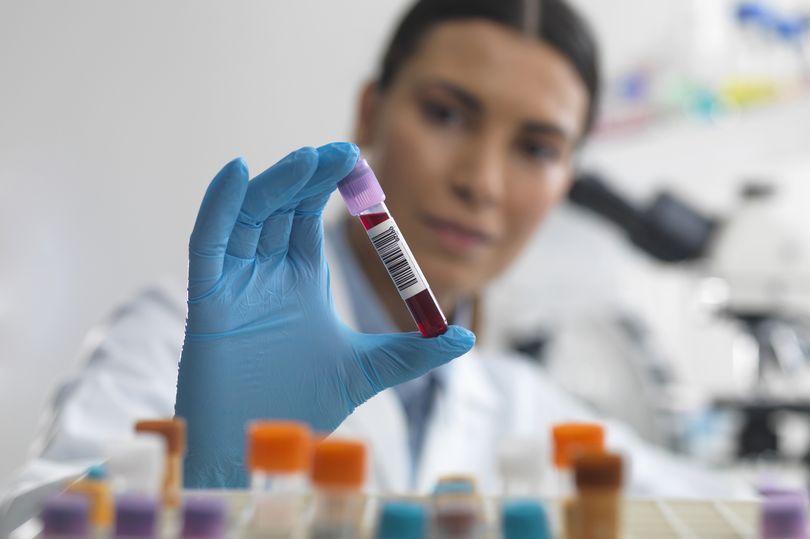 I’m proud to be the bringer of glad tidings on behalf of Cancer Research UK and spread the word about the latest advances in prevention as part of their Good News Campaign.

Over the next three Mondays I’ll be bringing you up to date on the latest in diagnosis and treatment breakthroughs.

There always has been good news about cancer, but often it’s ignored or not shouted about. Well, I’m going to be shouting.

One of the fascinating innovations I’ve been following for some time is CRISPR technology that can act as tiny molecular scissors and cut out damaged and sometimes cancer-promoting bits of DNA. 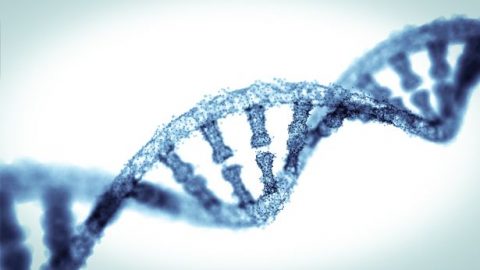 It’s a sort of gene editing machine, and in its latest sophisticated form it’s speedy, simple and brings results much sooner than we’ve ever known before.

It’s exciting because there’s speculation it could actually be used to “snip” disease out of people.

Sounds too good to be true? Well, it probably couldn’t be used for all cancers, only those with a single correctable DNA error. But Dr Irene Chong, of The Institute of Cancer Research, London sees its future potential to treat patients who have a strong family history of cancer.

“The precision of CRISPR technology means if a patient does have a germline mutation that predisposes them to cancer, there is the possibility that the technology could target and correct that fault in the future,” she says. Some of this may be a long way off but what excites me is that the ultimate hope is prevention, the best kind of medicine.

Now, more good news about cancer of the gullet (oesophagus) which is notoriously difficult to discover and treat, meaning some patients will have advanced disease when they’re diagnosed.

A new genetic test could help diagnose oesophageal cancer up to eight years before symptoms appear in people at a high risk of it. University of Cambridge researchers Sarah Killcoyne and Eleanor Gregson looked at tissue samples from patients with Barrett’s oesophagus – a common condition of the food pipe that can develop into cancer in around 5% of people.

They identified predictive genetic markers in 94% of those who later developed early signs of oesophageal cancer – and were able to spot these markers in samples taken many years before symptoms appeared.

At the moment, there are no tests that accurately predict the small number of people who have Barrett’s oesophagus who go on to develop cancer. Instead, almost all people with the pre-cancerous condition have endoscopies every few years.

But, this new test could mean high risk people can be closely monitored helping diagnose the disease earlier when treatment is more likely to be successful. It also means the majority of low risk people could have far fewer endoscopies.