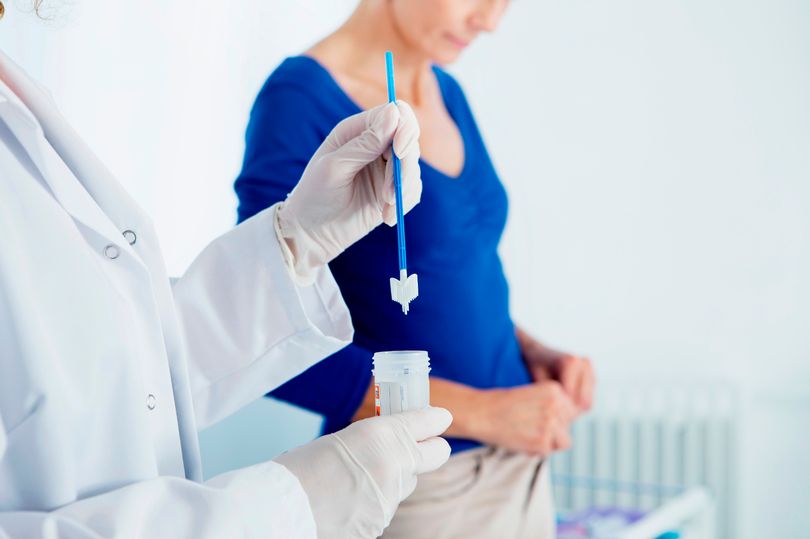 We’re also gathering more and more evidence that self-collected samples are as accurate as those collected by doctors. In fact, early results are so promising that the Department of Health is considering plans to roll out such a scheme nationwide.

Charity Jo’s Cervical Cancer Trust has surveyed 2,005 women aged 25-35 and found that 905 had delayed a test or never had one. Of these, 628 said that they felt scared, 664 admitted feeling vulnerable, 738 complained they felt embarrassed and 593 said that they wouldn’t feel in control at a cervical screening test.

According to medical journalist Jacqui Wise writing in the BMJ, there are other concerns that put women off. One is the prospect of a stranger examining an intimate area. Not surprisingly women also fear that it would hurt.

And many women feel they’re ill-equipped to talk to a stranger about intimate body parts while having the test done.

More than a third of women are ignorant of what actually happens during a smear test and consequently avoid going ahead with one.

The IMPROVE study, published recently in Lancet Oncology, has compared 7,643 women who collected their own cervical sample with 6,282 who had samples collected by their doctor. The results were almost ­identical in the two groups, proving women can perform cervical smear tests on themselves perfectly well.

The authors of the study concluded: “These findings suggest that HPV  self-sampling could be used as a primary screening method in routine screening.”

Robert Music, chief executive at Jo’s Cervical Cancer Trust, told the BMJ, “We are seeing cervical screening coverage fall year-on-year. We believe that self-sampling could help reverse this – in turn saving lives and costs to the NHS, state, and public from reduced cost of diagnosis and treatment.”

We know more than eight out of 10 women would prefer to do the test on themselves than have an unknown doctor do it for them.

Self-sampling has already been introduced in some countries including the Netherlands and Australia.

It’s time we joined them.