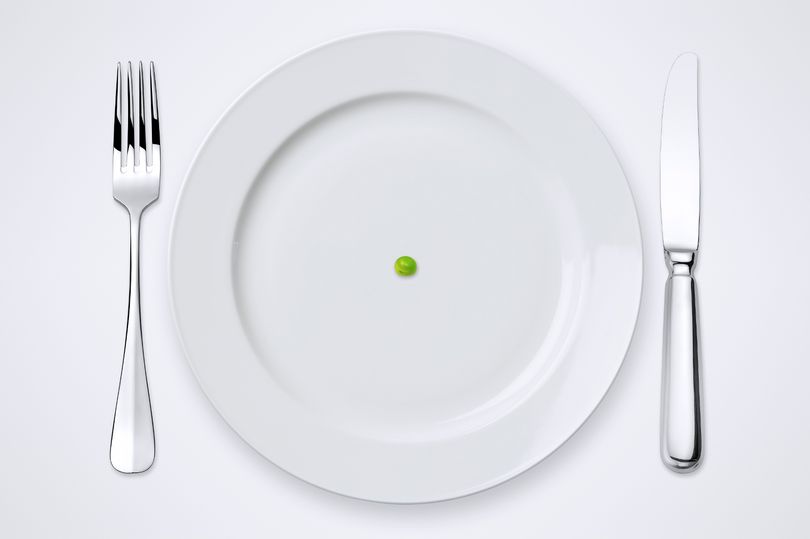 As a perennial sceptic of diet fads, it’s two years since I read the first criticism of the so-called clean eating trend with its spiralisers, NutriBullets and Paleo diets, and its very dodgy science.

This trend seemed particularly ­pernicious because it was anti almost anything: anti-gluten, anti-dairy and anti most kinds of meat.

How could an eating plan that excluded so many healthy foods ever stand the test of time? So it’s no surprise to me that the temple maidens of the cult Deliciously Ella and the Hemsley sisters have recanted.

The fashion for Dr Natasha ­Campbell-McBride’s GAP (Guts and Psychology) book has waned given its claims extended to helping with MS, autism and psychosis!

But there’s a downside. Well, a few really. Trouble is that clean eating has resulted in many people turning their back on important foodstuffs.

Dr Mark Berelowitz, a clinical specialist in eating disorders, says that about 80-90% of his patients who are fans of clean eating exclude one or more food groups. That may be clean but healthy it ain’t.

It’s all too easy to embrace the latest fad diets if you don’t have a scientific background or you’re not interested in the facts. I was approached by a company which was proposing I support a diet of ‘alkaline eating’.

Proponents believe that the pH balance in the body plays a major role in health and disease. 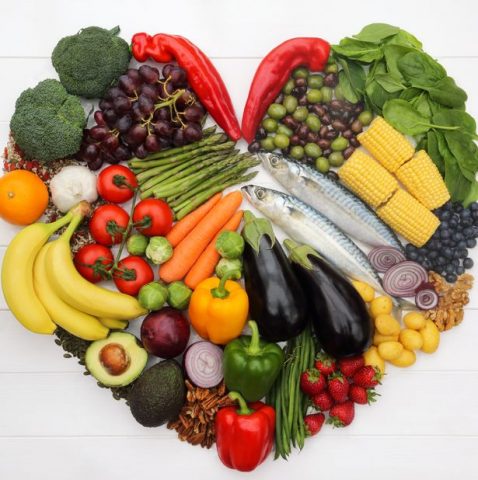 That’s true, but the science behind their products is entirely false. Their story goes there are certain foods that are acid-forming, such as meat, dairy, gluten, sugar, alcohol and caffeine, and avoiding them helps you resist serious diseases.

Now the body has the perfect systems for dealing with acidic foods to keep itself at a steady pH balance.

It needs no corrective in the form of alkaline foods or water. It’s absolute nonsense but there are many fans of this idea who become convinced by the absurd science.

An advocate of alkaline eating is Natasha Corrett. Her inspiration is Dr Robert Young.

But Dr Young is a complete fraud. His doctorate was bought online, and he’s been convicted for practising medicine without a licence.

That hasn’t stopped his clinic charging terminal cancer patients vast sums of money for treatments that are sheer quackery.

So here’s the problem: when ­apparently squeaky clean gurus of an eating cult catch on, they create an environment where scary rubbish flourishes. So do charlatans and frauds.