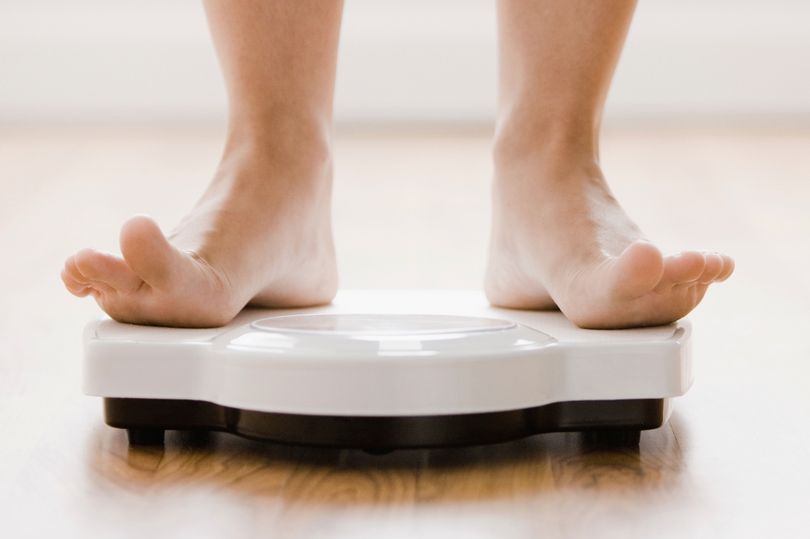 But until now no one thought when you start losing weight was crucial.

Now we know the earlier you lose weight, the better. Experts are saying you should shed pounds as soon as you’re diagnosed if you want to beat the disease.

Going on a strict 800-calorie diet within a couple of years after diagnosis is more likely to cure diabetes than waiting longer.

The reason is uncontrolled Type 2 diabetes for more than three years can damage the insulin-producing cells of the pancreas beyond repair.

A study by the University of Newcastle looked at data from 298 adults who were diagnosed with the condition around six years previously.

The participants, aged between 20 and 65, ate just 825 to 853 calories a day for between three and five months before moving on to a healthy diet.

The study questioned why weight loss cures some patients but not others.

The scientists looked at 40 who were in remission and 18 who still had the condition.

They found even when these patients had lost a similar amount of weight some had gone into remission but some still had diabetes.

The patients who’d gone into ­remission showed early and continued improvements in their beta-cell ­function, cells in the pancreas that produce insulin.

After losing weight, the beta cells of those in remission started to work properly again whereas they didn’t in those who still had Type 2 diabetes.

This is where the time of treatment becomes crucial. On average, those who entered remission had been living with it for a shorter time than those who still had the disease.

“Our findings suggest that the longer someone has lived with Type 2 diabetes, the less likely the function of their beta cell is likely to improve,” lead author Professor Roy Taylor said.

“The clinical message is clear: the new effective weight-loss approach should be advised for all with Type 2 diabetes, especially at the time of ­diagnosis.”

Dr Elizabeth Robertson, director of research at Diabetes UK, said that we now know why some people can put their diabetes into remission yet others can’t.

This is important news for the one in 15 people in the UK who have ­developed the condition.