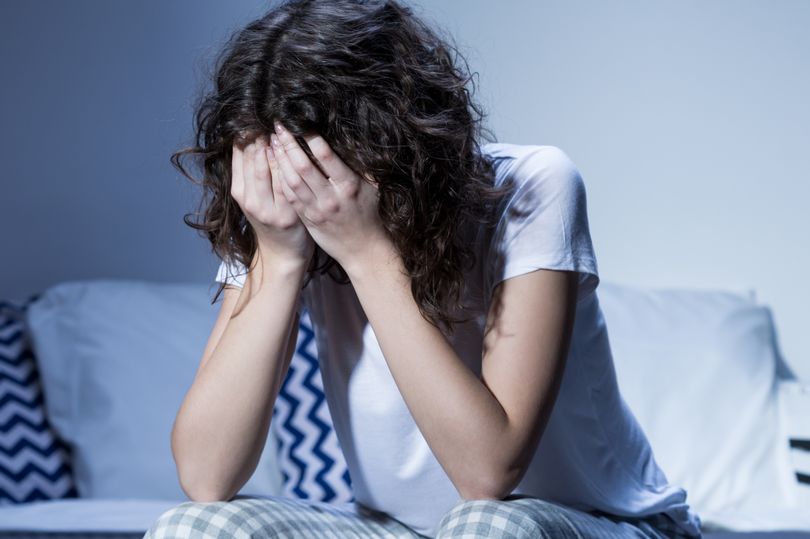 When I read the Royal College of General ­Practitioners was backing calls to ­remove abortion from criminal law, I confess I was ­gobsmacked.

Wasn’t it already legal? Wasn’t a law passed in 1967 legalising it? Have I been labouring under a ­delusion all this time?

How could abortion still be a ­criminal act in 2019? How could women still be living under a cruel paternalistic law this day and age?

Abortion remains illegal. The 1967 act only allowed exemptions to it.

The law simply hasn’t kept pace with changing social mores and the ­expansion of personal liberty. Hence my shock.

Abortion is illegal in the UK under the 1861 Offences Against the Person Act.

The 1967 Abortion Act created exceptions in England, Wales and Scotland if two doctors agreed that the procedure was necessary and it took place on approved premises.

It allowed termination up to 24 weeks of ­pregnancy provided that continuing involved a greater risk to the physical or mental health of the woman or her existing children.

There’s no time limit if there’s a substantial risk to the woman’s life or foetal abnormalities.

Most abortions take place before 12 weeks, using pills. If a woman orders them online, however, and takes them without two doctors’ consent, she could be jailed.

The RCGP has called for abortion to be decriminalised in the United Kingdom after a poll of its members found that nearly two thirds supported the move.

The RCGP’s call is supported by other medical groups, including the British Medical Association, Royal College of Obstetricians and ­Gynaecologists, Royal College of Midwives, Faculty of Sexual and ­Reproductive Healthcare, and the Royal College of Nursing. Surely ­abortion should be governed by medical authorities, not the criminal justice system.

Professor Helen Stokes-Lampard, chairwoman of the RCGP, said: ­“This is about providing non-judgemental care to our patients so that women who face the difficult decision to proceed with an abortion are not disadvantaged by the legal system.”

Clare Murphy of the British ­Pregnancy ­Advisory Service said: “It is simply appalling that women can still face prison for ending a pregnancy under laws dating back 150 years.

“Decriminalisation does not mean deregulation but it does mean ­abortion services could be delivered in ­accordance with the robust laws and frameworks that govern all other healthcare procedures, with women’s needs centre-stage.”