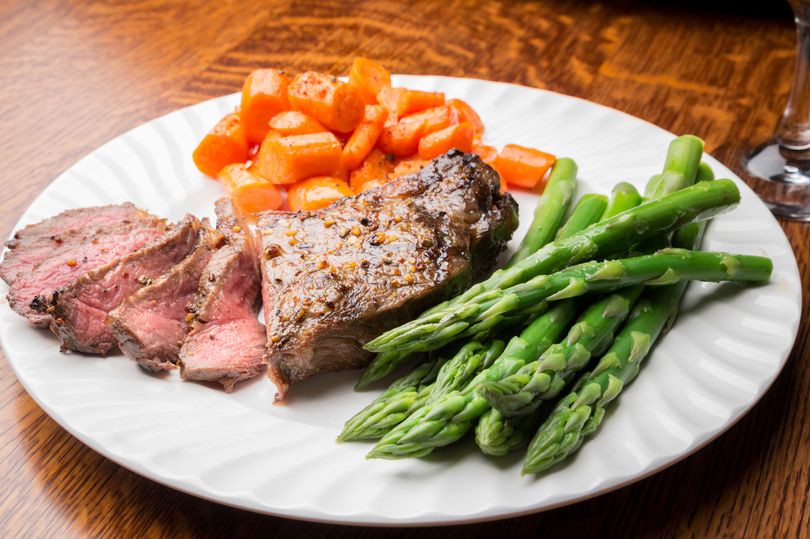 Anaemia literally means too little blood — or rather, too little healthy blood.

The most ­common type is iron-­deficiency anaemia which lowers the amount of iron in red blood cells.

That iron, or “haem”, gives the red colour to red blood cells.

The haem, in the form of haemoglobin, is also responsible for the main function of blood, that of carrying oxygen to the body from the lungs.

When there isn’t sufficient iron in the blood it can’t perform this function and many symptoms, some of them serious, follow.

The trouble is, symptoms creep up ­insidiously so you don’t notice. Many people don’t know they’re anaemic.

Heart palpitations, a sore tongue and shortness of breath aren’t ­necessarily symptoms that make you think of iron deficiency or anaemia.

Iron deficiency affects up to eight out of 10 people worldwide.

It’s a sign of the times. Diets that exclude whole food groups, unhealthy food fads, vegan diets excluding the best source of iron, which is meat, will all contribute.

A rise in vegetarian and vegan diets could be partly to blame.

Meat is the only natural source of haem iron and is much more easily absorbed than the non-haem iron in plants. 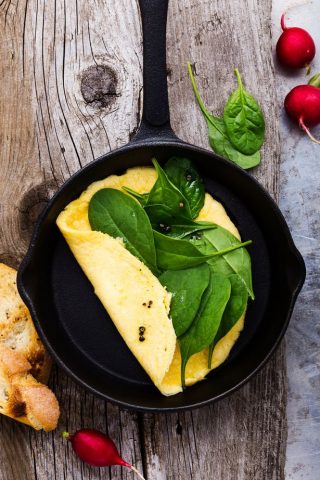 Even so, haem iron isn’t that easy to absorb from the gut. It needs vitamin C alongside it, so the trick is to eat fresh veg with your meat, followed by fruit after.

So what symptoms should you look out for? Nearly everyone with iron-deficiency anaemia feels tired because oxygen is needed to release energy.

For the same reason palpitations and shortness of breath are prominent symptoms as the heart and lungs strain to function with too little oxygen running through them.

A lack of haemoglobin in the blood means not enough oxygen reaches the brain, causing its blood vessels to swell and create pressure with resulting headaches and dizziness.

And due to a lack of haem in red blood cells, the skin, tongue, nails and lining of the eyelids will look pale.

How much iron do we need a day?

The recommended daily allowance of iron for women aged 19-50 years is around 15mg, and 8mg for men. Good sources of iron are red meat, chicken, eggs and leafy green vegetables.

And if you’re prescribed an iron supplement, make sure it’s the ferric form which is easily absorbed and causes few side effects.