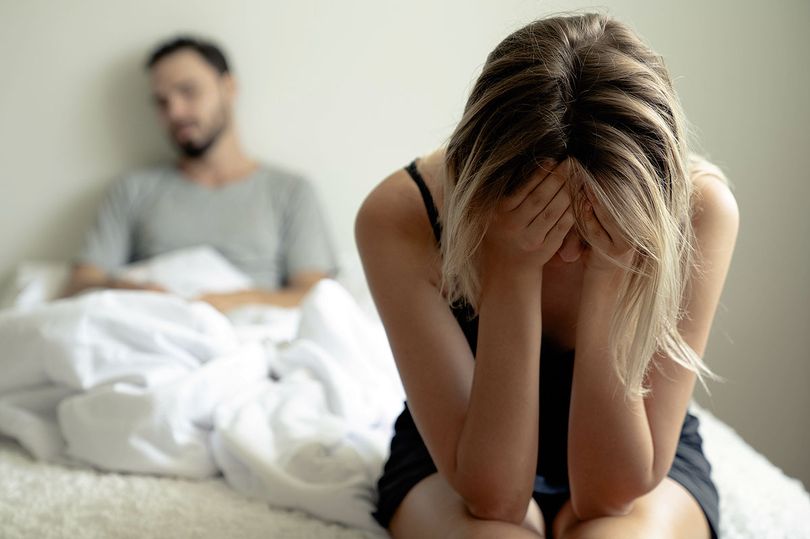 The grief of losing an unborn baby is impossible to imagine. To suffer more than one ­miscarriage is almost more than flesh can bear.

There are various research projects under way that are trying to fathom why miscarriages happen at all and one possible cause has been found by Warwick University researchers. They believe a lack of stem cells in the womb could be the main cause of recurrent miscarriages.

The scientists were testing to see if they could increase numbers of stem cells in the womb – and in following up participants in their study they found there were no miscarriages in those who took a drug called sitagliptin, a diabetes drug.

Though the study was small, involving only 38 women, it’s powerful because the women had experienced an average of five miscarriages.

The women were split into two groups, half being given sitagliptin daily for three menstrual cycles, the others a placebo. To track the number of stem cells present in the womb, biopsies were taken before and after administration of the drug.

In terms of stem cells, the sitagliptin group of women had about two-thirds more stem cells in their wombs than at the start, whereas the placebo group had no more.

Eight of the 16 women who took sitagliptin successfully carried a baby to term. By comparison, seven of the 17 women who took the placebo went on to have a baby.

In addition, sitagliptin seemed to protect against miscarriage, with only three suffered compared to six among women who took placebo.

It looks like sitagliptin could be a new treatment for women who’ve had several miscarriages, something we’ve all been waiting for.

In the study the drug presented only a few problems, the most common side effect being headaches.

Professor Jan Brosens of Warwick Medical School says: “Although ­miscarriages can be caused by genetic errors in the embryo, an abnormal womb lining causes the loss of ­chromosomal-normal pregnancies.

“We hope this new treatment will prevent such losses and reduce both the physical and psychological burden of recurrent miscarriage.”

Co-author Professor Siobhan Quenby added: “We have improved the environment that an embryo develops in and in doing so we hope to improve the chances of a successful pregnancy.”

The team now hopes to take the treatment to a full-scale clinical trial.

I wish them luck.