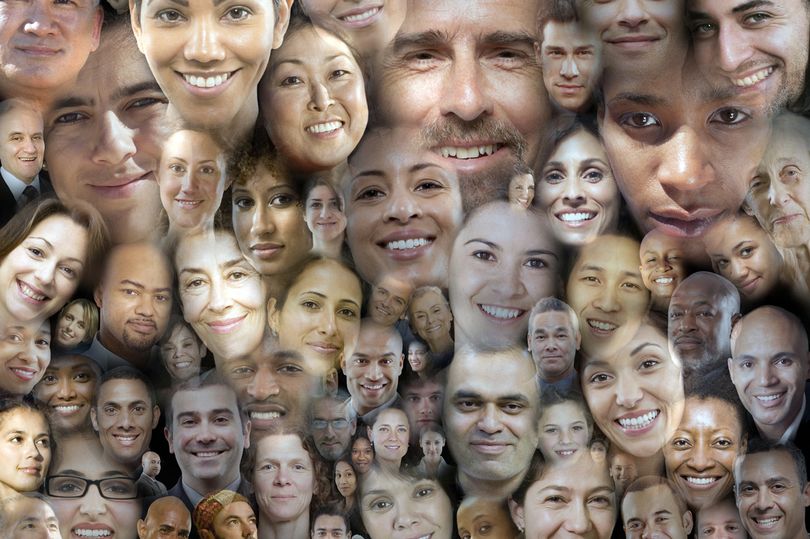 The ever-changing nature of cancers, which often evolve to be drug-resistant, is one of the biggest challenges in treating them. However, a new AI technique could enable doctors to predict how cancer cells will mutate and so allow patients to get personalised treatment earlier.

The technology, known as Revolver (repeated evolution of cancer), locates patterns in DNA mutations that can predict future drug resistance in tumours.

Lead author Dr Andrea Sottoriva, from The Institute of Cancer Research, London: “With this tool we hope to remove one of cancer’s trump cards – the fact that it evolves unpredictably, without us knowing what is going to happen next.”

ICR’s chief executive Professor Paul Workman added: “This new approach using AI could allow treatment to be personalised in a more detailed way and at an earlier stage, tailoring it to the characteristics of each individual tumour.” 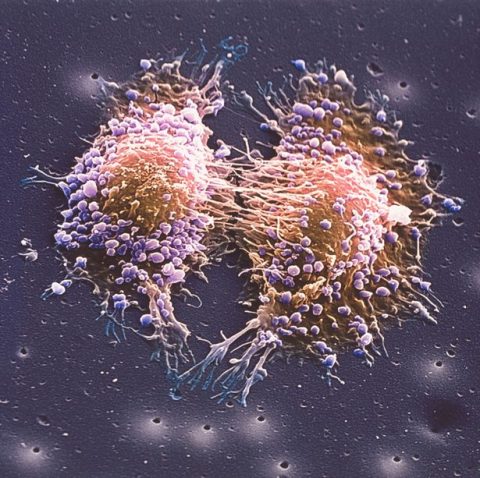 Revolver could also be used to predict if patients will develop ­resistance in the future.

Prof Workman said: “If we are able to predict how a tumour will evolve, the treatment could be altered before adaptation and drug resistance ever occur, putting us one step ahead of the cancer.”

This means doctors would be able to make predictions of what that tumour would look like in the future.

This new technology using AI could have many ramifications for cancer treatment, not only in foiling drug resistance but in preventing ­recurrences. The scientists also found a link between certain DNA sequences of repeated tumour mutations and a patient’s survival chances.

This suggests that repeating patterns of DNA mutations could be used as an indicator of treatment prognosis, helping to shape future therapies.

For example, researchers found that breast tumours with a sequence of errors in the DNA that codes for the tumour-suppressing protein p53, led to shorter survival times.

Dr Sottoriva said: “We’ve developed a powerful AI tool – this can make predictions about future steps in the evolution of tumours based on certain patterns of mutation that have so far remained hidden within complex data sets.

“By giving us a peek into the future, we could potentially use this AI tool to intervene at an earlier stage, predicting
cancer’s next move.”