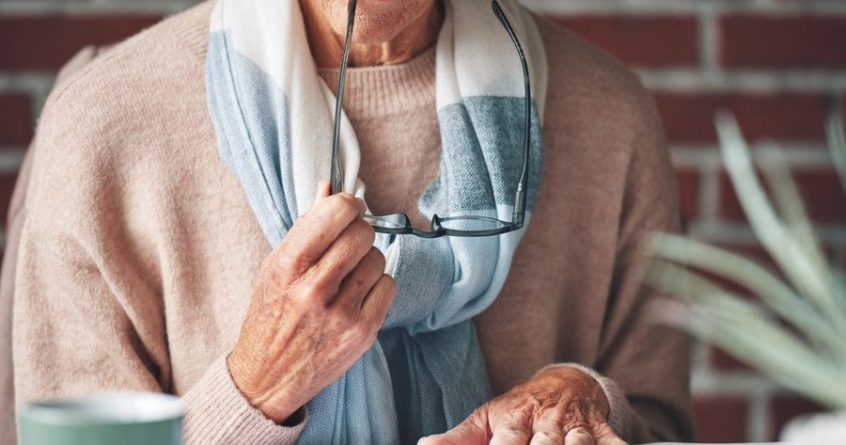 There are very few effective treatments for dementia or Parkinson’s disease. Sadly, these conditions are often only diagnosed once symptoms appear, whereas the underlying brain ­degeneration may have begun years – even decades – earlier.

This means that by the time patients see a doctor, it may already be too late to alter the disease’s course.

But Cambridge scientists have shown it could be possible to spot signs of brain impairment in patients as early as nine years before they receive a diagnosis for dementia.

When the scientists looked back at patients’ histories, it became clear they were showing some cognitive ­impairment several years before their symptoms became obvious enough to prompt a diagnosis.

So in the future, it looks like it may be possible to pinpoint those who would benefit from interventions to reduce their risk of developing one of the brain conditions.

Until now, it has been unclear whether it might be possible to detect early changes in the brain before the onset of symptoms. Researchers at Cambridge University and University Hospitals aimed to answer this using data from the UK Biobank.

This biomedical database is a treasure trove of lifestyle and health information from half a million people between the ages of 40-69.

The data includes the results of tests of cognitive function so researchers could look back to see whether any signs were present at baseline – that is, between five and nine years prior to diagnosis.

They found people who went on to develop Alzheimer’s scored poorly on problem solving tasks, reaction times, remembering lists of numbers, prospective memory (our ability to remember to do something later on) and pair matching.

They were also likely to have had a fall in the previous 12 months.

First author Nol Swaddiwudhipong, a junior doctor at the University of Cambridge, said: “When we looked back at patients’ histories, it became clear they were showing some cognitive impairment several years before their symptoms became obvious enough to prompt a diagnosis. Impairments were often subtle, but across a number of aspects of cognition.

“This is a step towards us being able to screen people who are at greatest risk – for example, people over 50 or those who have high blood pressure or do not do enough exercise – and ­intervene at an earlier stage to help them reduce their risk.”

This research is a terrific move forward for dementia research, throwing light on the mysterious early stages of the disease.