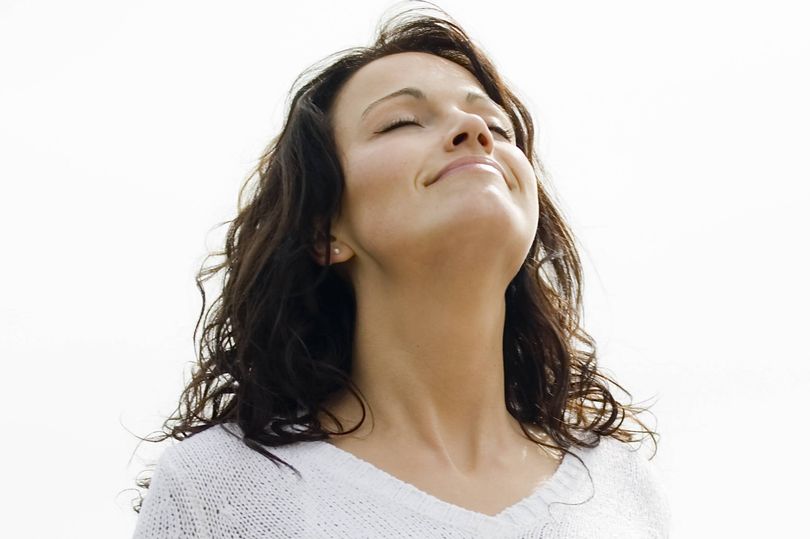 Slow, deep breathing helps you relax. It gets you off to sleep. And it quells feelings of anxiety. But why should such a simple thing be so calming?

Whenever I’ve written or talked about this subject the explanation I’ve given is that the respiratory centre buried deep in the brain stem at the back of your head can calm the rest of the brain if you control it by breathing deeper and make it fire slowly.

But new research has thrown some welcome light on this fascinating issue.

Scientists at Stanford University in California may have uncovered for the first time why taking deep breaths can be so effective. And in doing so they have highlighted the links between breathing, thinking, behaving and the way we feel.

Breathing is essential for life yet we can alter how we breathe, holding it, sighing, gasping and yawning. But how the mind and body regulates breathing has remained largely mysterious.

More than 25 years ago, researchers at California University first discovered a small bundle of about 3,000 ­interlinked neurons inside the brain stem that seem to control breathing.

They named these neurons the breathing pacemaker and eventually identified about 65 different types of neuron, each presumably with a unique responsibility for regulating some aspect of breathing. For the newest study, the researchers carefully disabled a specific breathing neuron in mice and looked at links between breathing, thinking, behaving and feeling. The results were interesting.

When the mice were placed in ­unfamiliar cages, which would normally make them jittery and nervous, they instead sat serenely and groomed themselves.

“They were, for mice, remarkably chill,” said Dr Mark Krasnow, a professor of biochemistry at Stanford who oversaw the research.

It turns out that a particular neuron has direct links to a part of the brain involved in arousal.

This area beams signals to many other parts of the brain that wake us up, be alert and, sometimes, become anxious, even frantic. It ramps up the machinery of worry and panic.

But without that neuron pathway, a mouse, and presumably humans too, would remain tranquil.

The implication of this work, Dr Krasnow says, is that taking deep breaths is calming because it does not activate the neurons that trigger the brain’s arousal centre.

It could be that deep breathing has a set of neurons that soothe and pacify the mind, body and emotions.