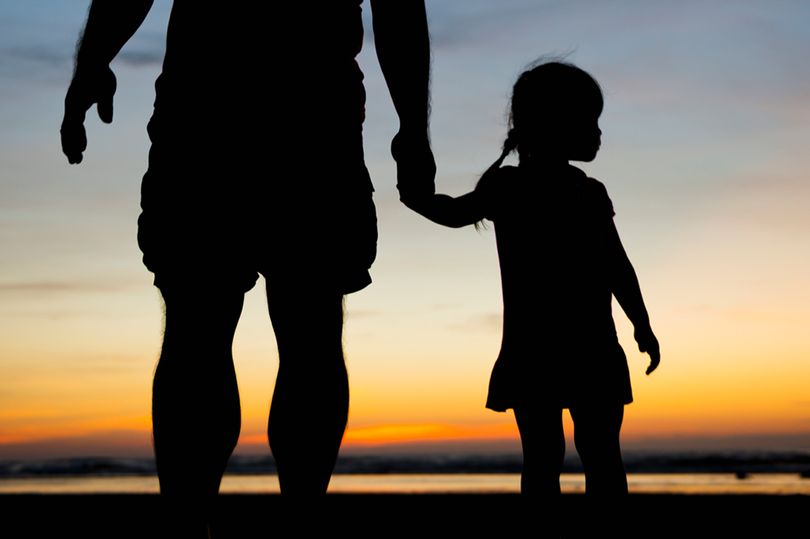 What would you do if your child came to you and said: “I don’t want to be a boy any more. I’m a girl.”

The last is far and away the most difficult, but take him seriously you must.

However, be prepared as the childhood transgender world is fraught with conflicting opinions, approaches and treatments.

This means you’re going to have to subordinate your own feelings in a way that few parents ever have to, and concentrate entirely on the physical and mental well-being of your child.

Children who feel they’re in the wrong body from an early age have access to the internet and can have accumulated a lot of information by the time they speak to you. So you must gen up.

GIDS has pioneered a multi-disciplinary team approach, headed up by the respected Dr Polly Carmichael.

No one can agree on a cause of gender dysphoria. Is it biological? Is it psychological? Is it genetic? Is it nature or nurture? If, however, you’re the parent of a transgender child, these questions are irrelevant.

Having said that though, on looking back at your child’s growing up you’ll probably find some early signs – a boy insisting on wearing dresses from the age of two or three or a little girl demanding boys’ clothes.

When it comes to testing, you may find that your child is hormonally the gender they don’t want to be. A big first question for you both is, do you, for example, want a boy who is identifying as a girl to go through puberty when her male hormones would give her an identity she loathes?

Of course not. But that means getting specialist care for her, and to have hormone-blocking drugs, probably from GIDS or from Dr Helen Webberley, a GP in Wales, who has made a special study of gender dysphoria and seems to be ahead of the curve in treating children.

Those are big decisions. The NHS doesn’t approve of hormone-blocking drugs before the age of 16 – too late, according to specialists and parents.

Research in the Netherlands would say these drugs should start earlier. If they do, be prepared for the rest of the journey on which your child will travel: cross-sex hormones which are irreversible and can lead to infertility, and possibly surgery.

Whatever they choose, your support is crucial.