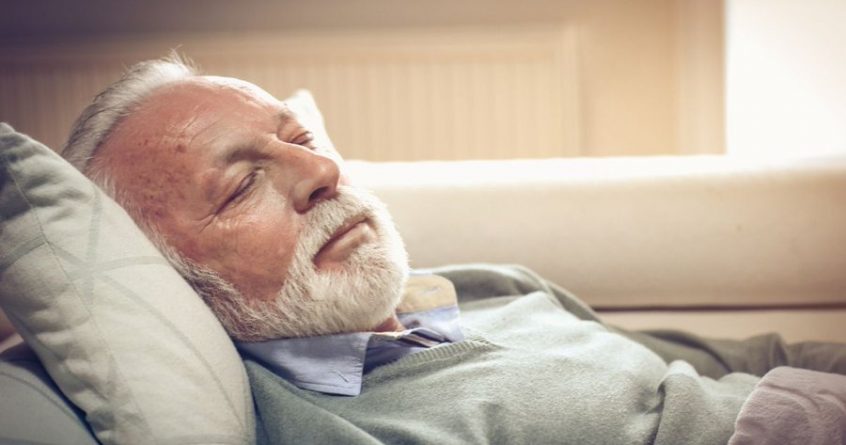 A few weeks ago, I included some news that showed ­people who needed daily naps had a ­higher tendency to ­develop ­dementia. This is a subject close to my heart, and I promised to return to it.

The idea that people who need to nap are more likely to suffer cognitive decline isn’t new.

What we didn’t know was which comes first. Is napping a red flag for Alzheimer’s or does Alzheimer’s result in more napping?

It may be both are true.

A ground-breaking study followed 1,400 people aged over 80 for more than a decade and tracked their nap frequency and ­cognitive ability. So was there any correlation? There was!

Two things emerged. It found people who napped once or more a day had a 40% higher risk of getting Alzheimer’s. And those who developed the condition saw their annual nap duration and frequency double.

Yue Leng, assistant professor of psychiatry at the University of ­California San Francisco, author of the study, says: “If you’re not naturally a napper and you start napping frequently, or having long naps, you should be cautious and pay attention – that might be telling you something”.

It could be that naps accelerate cognitive decline because people sleep less at night, giving the brain less time to remove toxic proteins. And ­Alzheimer’s could itself lead to more naps because the disease destroys brain cells that control the body clock of waking and sleeping. Whatever the true underlying reason, from now on we would be well advised to see napping as a marker for Alzheimer’s and investigate.

And not just a marker but an early warning, as napping would be evident long before any symptoms of dementia, such as memory loss, difficulty thinking and communicating, and changes in mood.

Dr Susan Mitchell, head of policy at Alzheimer’s Research UK, agrees, but says that if people enjoy some shut-eye after lunch they shouldn’t be too worried.

“Unusual sleep patterns are common for people with dementia but research suggests that sleep changes could be apparent long before any symptoms like memory loss start to show,” she says.

“While this study goes further than previous research looking at the impact of daytime sleep and dementia risk, it still cannot fully tease apart cause and effect… People tend to nap more as they get older, and this isn’t necessarily a sign of any problem.”