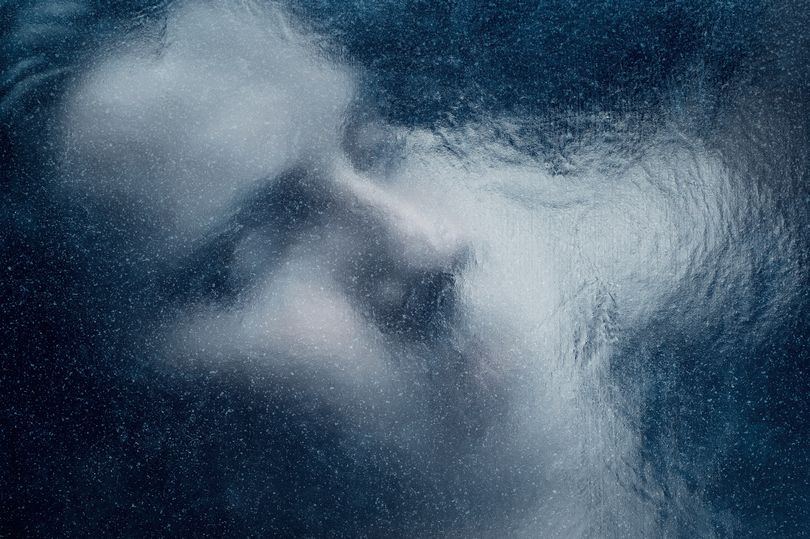 Years ago I made a film about a Frenchman who had frozen his wife after her death in the belief that she could be revived at some point in the future when medical science allowed.

I made the film in a spirit of deep scepticism. When you freeze the human body for any length of time outside a lab the body tissues become solid in much the same way as the runny white of an egg solidifies when you boil it.

Imagine trying to get back the runny white of egg after boiling.

But we’re now in the throes of a ­cryogenic renaissance. Last month a London teenager with terminal cancer became the  first British child to be cryopreserved after her grandparents stumped up £37,000 to have her body flown to be stored in the US. The girl had said she didn’t want to die.

It was Robert Ettinger in 1964 who set this ridiculous hare running. He ­theorised that you pack the body in ice ­immediately after death. You replace the water in the body’s cells with a type of human ­antifreeze. Then you store it head down in a tank full of liquid nitrogen at a temperature of -196C.

When the cure for the cause of death has been found, the person can be defrosted and brought back to life. Since Ettinger came up with this theory, 2,000 people have paid to be frozen and stored. But would you go for whole body freezing or take the cheaper option of preserving just your head?

People have already been known to ­cryopreserve their pets. Several ­celebrities including Simon Cowell, PayPal founder Peter Thiel and US TV host Larry King, want to get frozen when they die. Oh, do come off it!

No scientist thinks a brain can be revived after freezing or a body can be brought back to life. The ghoulish people offering this crazy service are playing on the fear of death – I always thought they should be exposed for the morbid ­confidence tricksters they undoubtedly are.

And I’m not the first to say by ­promising immortality these cryonic firms are robbing death of its dignity.

When I made the film in France I knew the man was a fantasist. But I understood him. As the husband of the woman he loved he wished to preserve his wife so that he could continue to love her.

But what we have with cryogenics is deceit and ­extortion. End it.