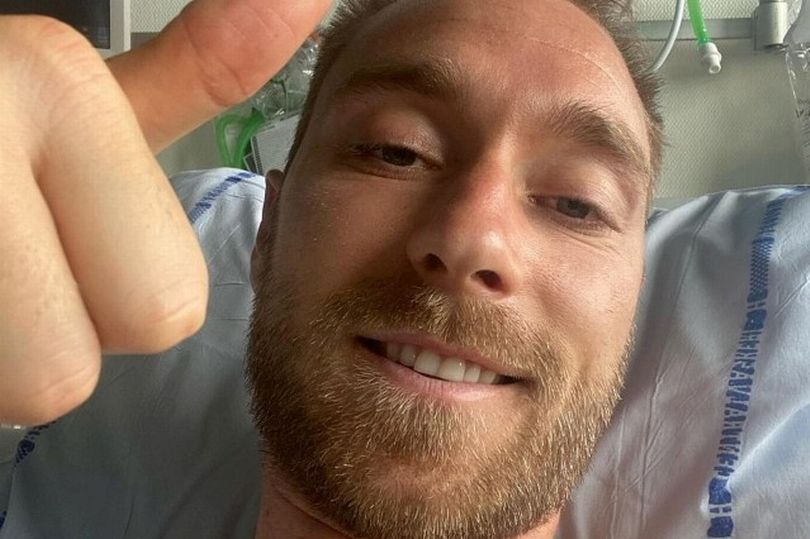 Since Christian Eriksen suffered a cardiac arrest on the pitch at the Euro 2020 tournament, ­interest has focused on the ­cardiac health of sportsmen and women, and footballers in particular.

So a study by an international team from Manchester, ­Montpellier and Copenhagen, which identified why some endurance athletes experience a heart rhythm disturbance called ‘heart block’, is interesting to us all.

The University of Manchester-led study started with horses – the best available model of an athlete’s heart. It found that long-term exercise in retired racehorses and in mice triggered changes in a part of the heart known as the atrioventricular (or AV) node, so directly impacting the electrical wiring system of the heart which keeps it beating.

We know sustained endurance exercise in athletes, footballers and other sportspeople can lead to abnormal heart rhythms – known as cardiac arrhythmias, including heart block.

While it’s benign for many people, heart block can be the forerunner of more serious heart problems. The team was the first to research the function of the notoriously hard-to-study AV node in athletes.

Expertise to probe the structure and function of the AV node has been developed by the Manchester team.

The heart’s AV node is part of its electrical conduction system and electrically connects the upper (atria) and lower (ventricles) chambers of the heart. Dr Alicia D’Souza, lead author from Manchester University, says: “It’s well known that athletes are predisposed to heart block which in itself is often benign.

“But clinical research suggests that this may be ‘a canary in a coalmine’.

“It can flag up the risk of abnormal heart rhythms which may, for example, necessitate the implantation of a pacemaker in some individuals. Because we found similar effects in both mice and racehorses, it’s fair to assume this mechanism is present in humans too.”

The study found that long-term training in both horses and mice caused a reduction in key proteins, known as ion channels, that control AV node conduction.

Training-induced heart block and underlying ion channel changes were reversible when the exercise was stopped, or when mice were given a compound known as an anti-microRNA.

First author Dr Pietro Mesirca, a researcher from the Institute of Functional Genomics in Montpellier, said: “Understanding the physiology of the athlete’s heart is incredibly helpful.