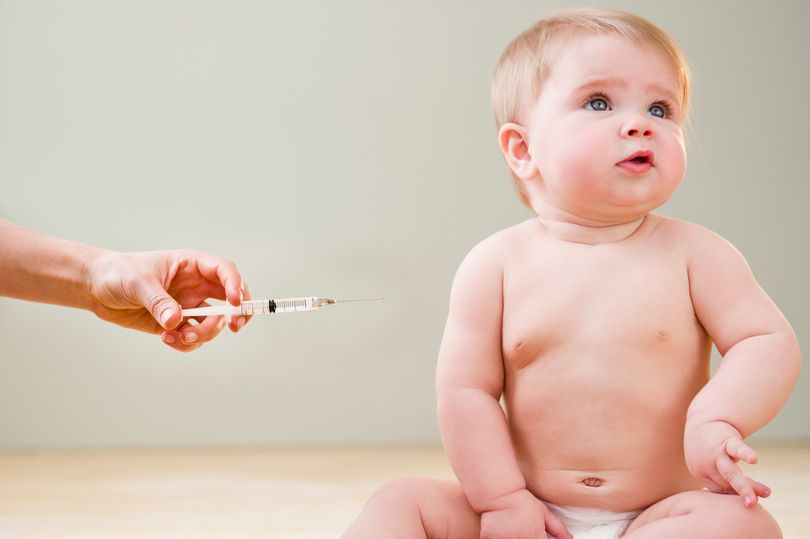 I ask myself, do I have to write about this again, and the answer comes back, yes you do because nothing is changing. The anti-vaxxers are ­having their way and London is seeing the worst drop ever in MMR vaccination rates for children.

I have to raise a voice on our ­children’s behalf.

The UK was declared measles-free in 2017, but we have lost that ­cherished status. This prompted a pledge from Boris Johnson last month to take on the anti-vaccine movement.

Simon Stevens, head of NHS England, has said: “‘It’s as irresponsible to tell parents (on social media) that their children shouldn’t be vaccinated as it is to say don’t bother to look both ways when they cross the road.

“Vaccine hesitancy” has been described by the World Health Organisation as one of the 10 worst health threats facing humanity, and has been blamed on the spread of anti-vaccine campaigners across social media.

So why have so many parents become reluctant to vaccinate?

“The reasons are complex,” explains Dr Heidi J Larson from the London School of Hygiene & Tropical Medicine. She says some are dedicated to refusing vaccination as a mission.

“Some have religious objections. Others want freedom from government control, big business or big pharma,” says Larson. She reveals serious reactions to the jab are very uncommon.

Larson concludes: “It is far safer to vaccinate than not.”

I know vaccines may not be perfect, but the alternative – exposing children to infectious, sometimes deadly diseases – is much worse.

So should we be introducing compulsory vaccination of children before school?

Or say that schools shouldn’t admit children who haven’t been vaccinated? And should all parents be asked to prove their four- or five-year-old has had their two­ ­recommended doses of the MMR vaccine? It may be time to consider draconian measures.