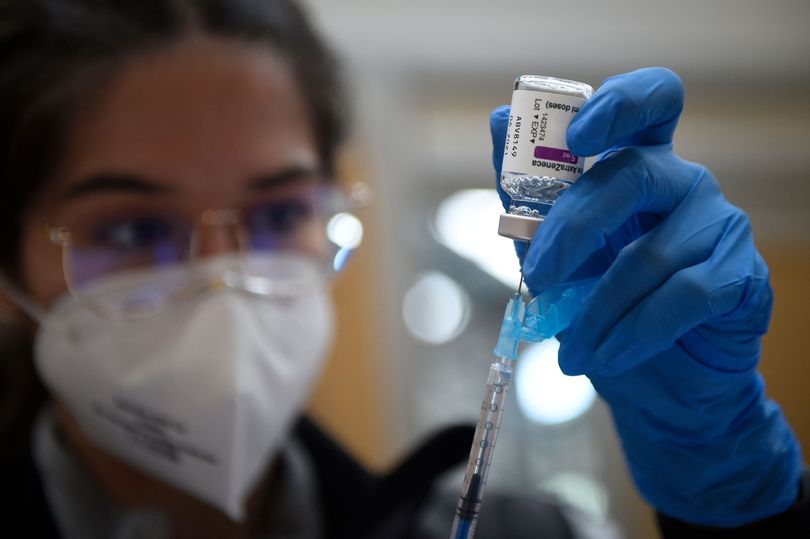 The idea of having booster jabs isn’t a new one. We have (or should have) boosters of flu vaccine every year and anyone who ­travels abroad would be well-­advised to have a tetanus booster every five years.

So the idea of a booster for Covid-19 shouldn’t surprise us. After all, it’s a virus like the flu though it doesn’t mutate as readily as that does.

With flu we’re used to having to make the immunisation as close as possible to the current variant. We’ll probably have to do that with Covid too.

A Covid-19 booster vaccine is likely to be rolled out in the autumn to avoid another winter surge, says Elisabeth Mahase in the BMJ.

As the duration of vaccine protection is unknown, speaking on The BMJ’s Talk Evidence podcast, Anthony Harnden of the Joint Committee on ­Vaccination and Immunisation says he thinks a booster will be needed either to protect against a new variant or to strengthen and prolong ­protection as an insurance policy.

He said: “We certainly don’t want to see a winter like we’ve seen this winter. And if we’ve got new variants ­circulating and dropping levels of immunity due to the vaccination, then that becomes an imperative to do a booster.” Mr Harnden added that the booster could either be confined to vulnerable groups or encompass the whole nation.

“I think we’re likely to make a bold decision to recommend a booster dose, even if we haven’t got all the evidence of the necessity, just because I think the consequences of not immunising with the booster dose are so big,” he said.

“If it’s proved that it’s needed months later it may be too late.”

It seems likely the booster would be rolled out in late summer “rather than later in the year because of this worry about a large third wave affecting the vulnerable elderly”.

During the podcast, Mr Harnden said he suspected “it’s going to be likely that we’re going to require an annual boost for a while”.

He added: “It just depends on the length of duration of protection. The virus mutates, [but it] probably doesn’t mutate as much or as quickly as the influenza virus, so it’s very difficult to predict whether this is going to be an annual vaccine or for how many years.

“But I certainly think it’s going to be a booster shot this year.”