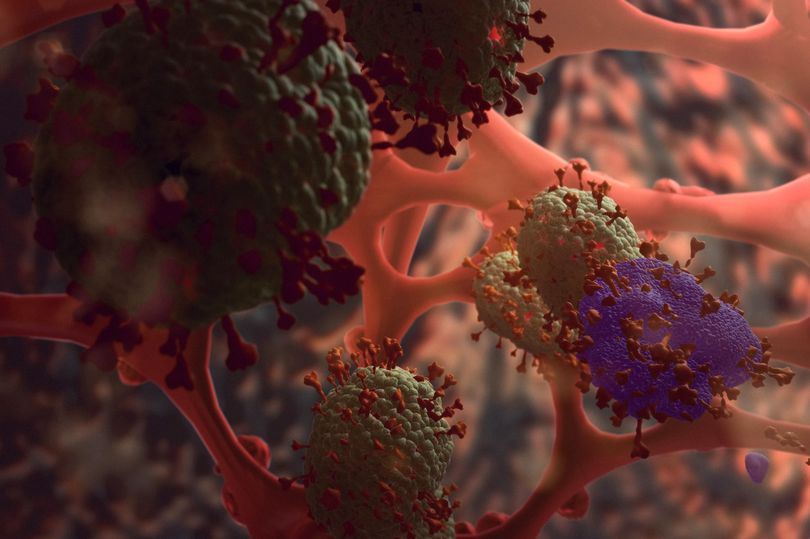 It’s in the nature of viruses to mutate, some more than others. And it doesn’t matter where in the world they happen to be. We’ve already had our first mutation of Covid-19, the so-called UK (or Kent) variant.

Now it’s been followed by the South African variant – three of them.

Ours is marked by an ease of transmission between 50% and 70% more transmissible than previous variants.

But it’s hardly a UK-only variant – it’s been found in 45 countries. And now a new variant has emerged in Brazil.

All viruses are constantly evolving and changing.

The plain fact is the more people in whom the virus multiplies, the greater the chance of mutation.

Viruses reproduce by making long chains of proteins, then chop them into new viruses.

The more often the virus has the chance to duplicate itself as it infects more people, the more likely it is a mutation will emerge and escape.

Lucky for us, almost all of these accidental mutations are of little consequence. Thanks to genetic-sequencing technology, we can watch this evolution in real time.

“If a population can improve in its environment, evolution lets that happen. The virus population size is expanding, and mutations spontaneously occur.”

Viruses mutate at different speeds. The flu virus changes so quickly it spreads around the earth each year with a new mutation, requiring a new vaccine.

Measles, on the other hand, mutates slowly, so one vaccination can last for years. “Coronaviruses typically don’t mutate very quickly,” Turner said.

“I don’t see any evidence this coronavirus is going to suddenly become like influenza. But right now there are so many people infected, and the virus is in a new environment [humans instead of bats], so I’m not surprised evolution is pushing it to improve.”

In the long run, Turner believes the spread of this coronavirus will more closely resemble measles than flu. And viruses can become more transmissible but on the other hand less nasty.

This could happen to Covid-19 which could evolve to cause a milder illness to resemble the other four endemic coronaviruses.

The common cold is very infectious, yet rarely serious.

From the point of view of the virus this makes sense.

It doesn’t pay to kill off your host.

Oliver Pybus, a professor of evolution and infectious diseases at the University of Oxford, emphasises that very few places are looking out for new variants sequencing genomes as fast as the UK is.