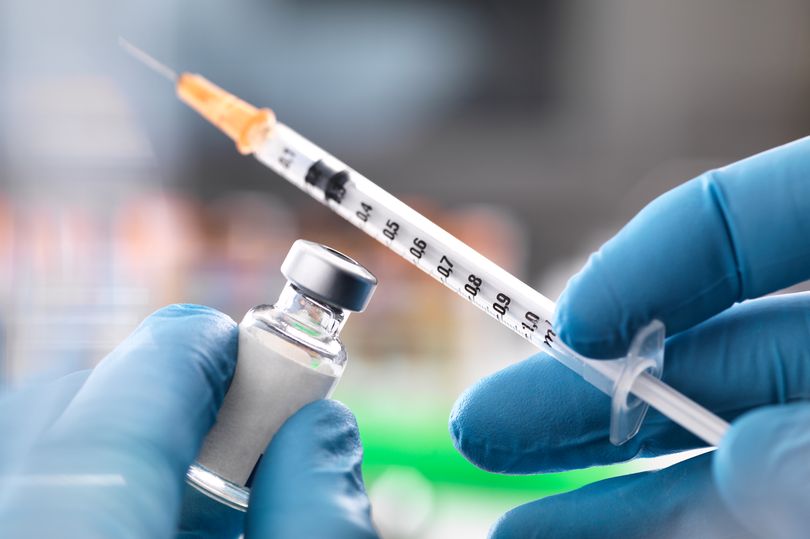 Vaccines are one the most potent protective medicines we have.

They work by encouraging the body to ­protect itself, in almost all cases, against specific invaders like an infection.

Vaccines are responsible for ridding the world of many scourges like smallpox, TB and childhood infectious diseases.

But a vaccine can be a lot more ingenious than that. When ­properly designed it can encourage the body to fight cancer.

Yes, cancer, particularly one that is virulent. Such a cancer would be one that’s attached to a gene mutation that can be passed on through generations and can greatly increase the risk of the disease developing.

They’re also predisposed to develop other gastrointestinal cancers, and women with the mutation are at greater risk of uterine and ovarian cancers. This constellation of cancers is called Lynch syndrome.

Scientists suspect that lifestyle factors such as obesity are driving the surging rates of colorectal cancer, but Lynch syndrome patients are born high risk.

Not only do they have a higher chance of developing colorectal cancer, but when they do, the tumours often mutate, making them harder to treat.

Other than advising a healthy ­lifestyle, there is currently nothing to do to change those risks.

Dr Steven Lipkin and his team at Weill Cornell Medicine in New York wondered if a vaccine could block the effects of Lynch syndrome mutations before they led to cancer.

Scientists have now come up with a vaccine that destroys the mutated cells in mice.

The vaccinated mice lived up to 60% longer than unvaccinated animals which is promising if the shot is ­developed for human beings.

“It could cure them over time. If started preventatively, they can live to be a normal age,” says Dr Lipkin.

In the mice they vaccinated, the shot “actually induced the immune system to respond against mutations and kill the cancer cells”, explained Dr Lipkin.

“Some mice had long-term cures and didn’t develop tumours at all, others did develop tumours, but there were fewer and they were smaller than average per mouse,” he added.

Of course, the study was done in mice, so it’s not necessarily predictive of outcomes for people, but it’s certainly a bright spot of hope for those with Lynch syndrome.