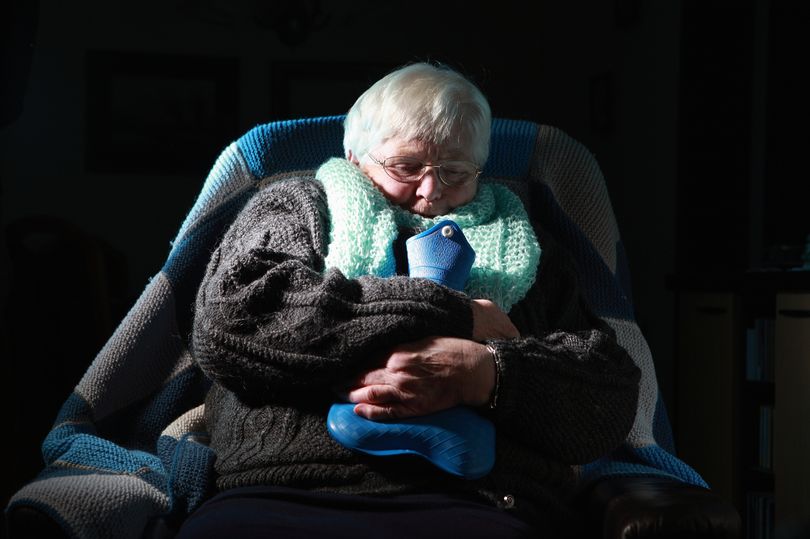 With an Arctic blast currently hitting the UK we all need to be on our guard.

This winter there will be nearly 25,000 deaths due to cold in the UK and many more across Europe.

The death toll from cold weather is highlighted by a recent international study.

It covered 384 locations in 13 countries, including the United States where cold weather is responsible, directly or indirectly, for 17 times as many deaths as hot weather.

The study was based on the analysis of more than 74 million deaths.

But how does cold kill? One likely explanation is that it is a stealth killer. Extremes of heat tend to kill quickly, spikes in deaths coming within days of a hot spell.

But with cold weather, deaths cover a longer period, up to three or four weeks after the temperature drops.

Cold weather accentuates deaths from leading killers such as heart disease, stroke and respiratory disease, which are especially common among those aged 75 and older.

WR Keatinge and GC Donaldson from the University of London reported “cold-related deaths are far more numerous than heat-related deaths” in nearly all countries outside the tropics, and “almost all of them are due to common illnesses that are increased by cold”, including heart attacks, strokes, flu and pneumonia.

The authors added that “even in climates as warm as Southern Europe or North Carolina, cold weather causes more deaths than hot weather”. 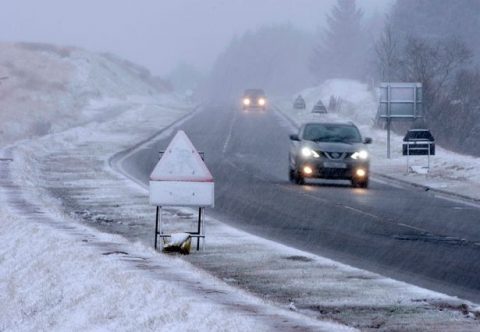 About half of cold-related deaths result from blood clots that cause heart attacks and strokes, the British researchers reported.

Blood becomes thicker during exposure to cold because its flow to the skin is lessened to conserve body heat.

This leads to a build-up of blood in the central parts of the body.

To counter this, salt and water move from the blood into the tissues, leaving behind “increased levels of red cells, white cells, platelets and fibrinogen” – all of which thicken the blood and make it more likely to clot.

Blood pressure also tends to rise with exposure to cold and is an important risk factor for heart attacks and strokes. 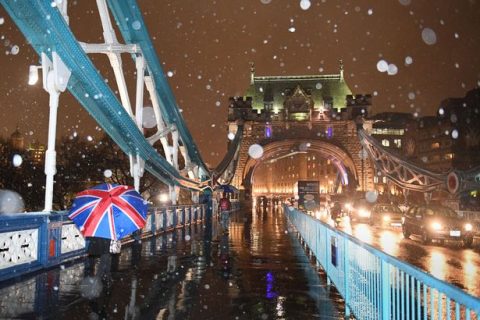 Then again, people typically tend to congregate in smaller spaces during cold weather.

Accidental deaths peculiar to the winter months like slipping over on icy streets and car crashes in wintry conditions can also be fatal.

Plus, as the result of faulty wiring in indoor heaters and sparks from open hearths, there are more fire-related deaths in cold weather.