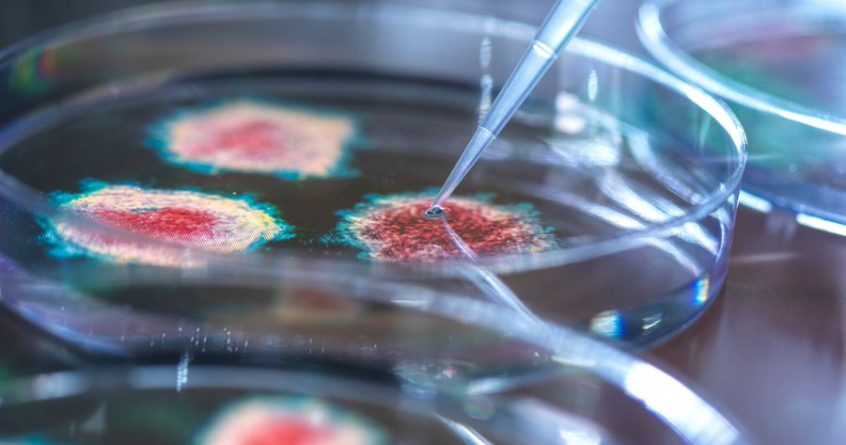 The gold standard of medical research, which we heard a lot about during the development of Covid vaccines, is the ­clinical trial (CT).

The upside of this approach is that a robust CT answers two simple ­questions: is the drug safe and does it do what it’s supposed to do?

By definition, a CT involves patients or human volunteers, but does it need to? Researchers from Liverpool University have other ideas.

As someone who has been involved in many CTs, I’m only too aware of their downside: they’re complex, take years to complete, and are extremely expensive. Could we speed this up safely using “in silico clinical trials” (done using computer simulation)?

Researchers are finding this speeds up trials and drastically cuts their costs. And, importantly, drugs regulators are listening.

They have already accepted evidence from an in silico clinical trial to approve a new type of pacemaker, and it’s a good example of how computer-simulated trials might work. About 75% of patients fitted with a ­pacemaker will need an MRI scan at some stage, but pacemakers could overheat in an MRI machine and burn heart tissue. So a novel ­pacemaker was developed and approved in 2011 that was safe to use in MRI machines.

Testing this new pacemaker using a standard clinical trial would have required thousands of patients over a long time to catch those few occasions where the pacemaker overheated. Instead, the evidence from the in silico clinical trial was accepted by the US Food and Drug Administration and the device was approved.

In silico trials have also been used to reduce the amount of animal testing. In 2008, the FDA approved one such trial to replace the use of dogs when testing an insulin pump. Since then, more than 140 devices have been tested in this way, avoiding experimentation on hundreds of dogs.

These trials can also cut the cost, time and failure rate when ­developing treatment. A new drug can cost from £40million to over £820million to develop. Any reduction in costs should result in cheaper medicines.

Highly specific predictions can be made by computer on how a medicine will affect the human body but will never fully replace real-world trials.

Simulating reality is never going to be 100% accurate.

However, the two questions – is the medicine safe, and does it do what it’s supposed to do – will increasingly be answered by a combination of human beings and computer simulations of human beings.