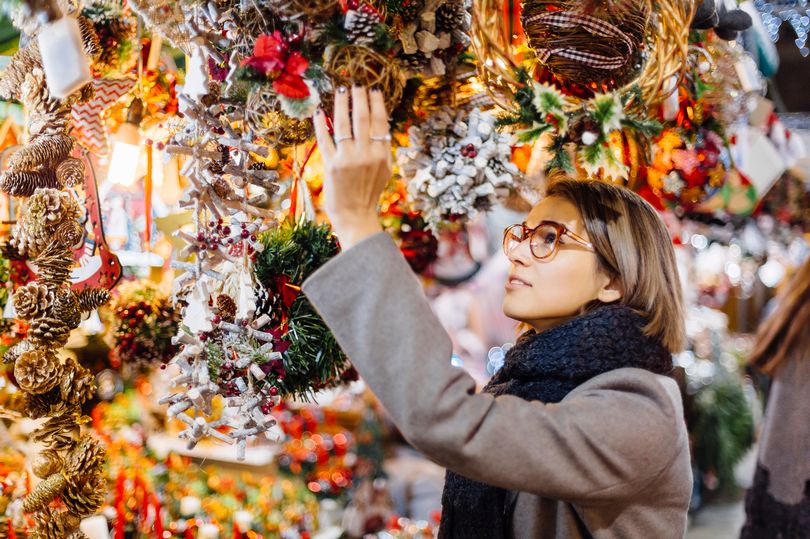 Are you being driven mad by the Christmas music blasting out in every shop you enter?

Music psychologists aren’t surprised. They say there’s something about holiday jingles that make them particularly irritating.

Any repetitive playlist can be ­annoying but there’s something ­particularly triggering about holiday music because it reminds us of the ­financial and emotional stress of a ­season that’s supposed to be joyful but can stress you out.

What’s more, it may drive you to spend more money when you shop – leading to more stress after the splurge.

You mustn’t think retailers play Christmas tunes purely out of love for the season.

It’s a matter of hard cold cash. Playing Christmas carols reminds you of your need to shop for presents and that plays into the hand of retailers, who want to make sales.

The holiday music about jingling bells, snow, sleighs and Santa reminds people of their Christmas obligations.

A 2003 study from ­Washington State University found that when shoppers were exposed to Christmas music with a Christmas scent – such as pine or cinnamon – they felt more positively about the store environment, which made them spend more money.

“If the music didn’t perform a ­function, they wouldn’t play it,” Peter Christenson, a professor of media studies in Portland, Oregon, says. “It creates this ambiance of this warm, fuzzy Christmas feeling.

“I might buy a little more or stay in a store longer.”

And the longer you stay, the more likely you’ll be tempted to make a few more purchases, even things you didn’t want.

“Faster-paced pieces move people through the store quicker than retailers would like,” he said. So a gentle, slow paced Christmas song is more likely to make you linger.

Dr Christenson said that we also suffer from something called “mere exposure effect” during the holidays.

The first time we hear a song we like it gradually more and more until we’ve heard it too often. Then there’s a breaking point when it becomes annoying and boring.

“But you can say the same thing about people’s Christmas lights on their homes – there’s an appropriate time to put them up and take them down.”

One solution would be to put in some earplugs.