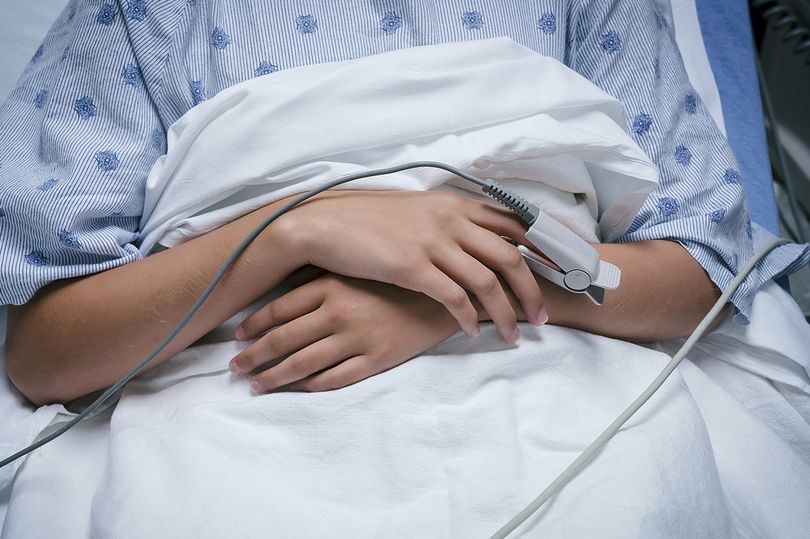 What is this serious illness, thankfully rare, that affects children and teenagers who have contracted Covid-19? And we’re still not ­certain that it’s caused by coronavirus.

When this severe inflammatory syndrome emerged we realised it affected a section of the population we thought got away lightly from Covid-19 – children. However, we’ve seen ­something like this condition that affects children before.

It’s called Kawasaki disease, an ­autoimmune condition, and its cause remains elusive. The main feature is severe inflammation of arteries, including the coronary arteries, plus eyes, skin and mouth.

Most children recover with ­treatment. The Covid-19 syndrome is similar but differs from Kawasaki in that the inflammation affects the digestive system and heart muscle.

We were alerted earlier in the year by a French study reporting an increase in the incidence of Kawasaki disease in northern Italy.

This report was followed by news in the UK on April 27 of children in an intensive care unit in London suffering from an illness like Kawasaki disease, plus toxic shock syndrome. Then came a third study of 35 children in France and Switzerland who were ill with what looked like the severe acute respiratory syndrome of coronavirus.

Julie Toubiana, associate professor in infectious diseases at Universite de Paris, talks in the BMJ about 21 ­children and adolescents admitted to a university hospital in France over two weeks with Kawasaki disease and Kawasaki disease shock syndrome (toxic shock). In the French study, ­children of African or Caribbean ancestry were disproportionately represented (57%).

As in the UK study, 90% of patients tested positive for coronavirus. They also had high levels of inflammatory markers indicating widespread ­inflammation in the body, even of the heart and coronary arteries.

The good news is that every child and teenager recovered.

However, four out of five children were so ill they had to be cared for in ICU, more than two-thirds needed drugs to support the heart, and more than half had mechanical
ventilation.

Given the involvement of the ­coronary arteries in these children and teenagers it’s vital to make sure there’s meticulous follow-up to monitor the health of the heart.

In Paris an outbreak of Kawasaki-like inflammatory syndrome was reported in children and adolescents that could be related to Covid-19.

Again, it wasn’t classic Kawasaki disease, with a higher proportion of African children and severe ­gastrointestinal symptoms and myocarditis.