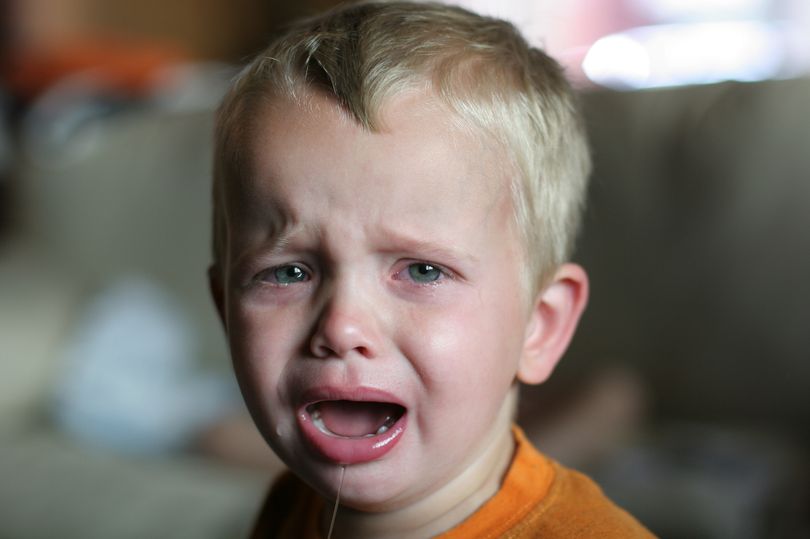 Car fumes are toxic. It’s almost 20 years since leaded petrol was banned in the UK to ­protect children’s brains from its damaging effects.

Other components of traffic ­pollution, including carbon monoxide, have been shown to be ­“neurotoxic”.

There’s more and more evidence that poor air quality can harm the brain, from mental development in children to faster mental decline in adults.

In Chinese adults, long-term exposure to air pollution has been linked to worse performance in verbal and maths tests.

A recent analysis of 140,000 people in 75 London general practices found a strong association between exposure to higher pollution levels and a ­diagnosis of dementia.

Adults living with the highest levels of nitrogen dioxide (NO2) exposure had a 40% higher risk of dementia than those in the lowest.

In the former group, exposure was an annual concentration of more than 41 μg/m3 NO2, a level commonly found in London and many other UK towns and cities, largely because of the large numbers of diesel vehicles.

We already know that stroke is related to pollution and, by the same ­mechanism, so might vascular dementia.

Early features of Alzheimer’s disease are seen in children and young adults living in polluted cities in Mexico.

Soot, largely from diesel engines, has also been found in blood cells in the placentas of women living in London, which could be linked to low birth weight and impaired brain ­development at birth.

There’s evidence of the harm traffic pollution can do over a lifetime.

The Royal College of ­Physicians called for urgent action to reduce air pollution in 2016.

This recent data on mental ­development and mental decline emphasises the need for those ­recommendations to be rolled out.

US data backs this up. The ­California Children’s Health Study showed poor air quality was associated with slower lung growth in adolescents.

They went on to show that, as air quality improves after public health measures, lung growth also improves.

Their approach strengthened the evidence for both the adverse effects of vehicle air pollution and the benefits of intervention.