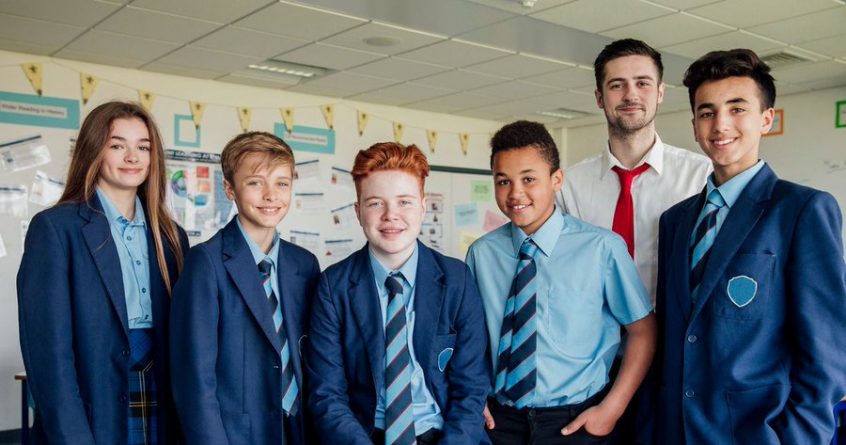 Now here’s a weird one. Pupils who think of themselves as good at languages outperform their peers. And not just in French, German and Spanish but also in subjects such as maths, science and geography. And that’s the case whether they’re fluent in another language or not. How does that work?

Well, a study of more than 800 pupils with “a multilingual identity” revealed they got better GCSE scores.

The results seem to suggest that encouraging pupils to identify with languages and valuing different styles of communication could help them develop a mindset that prizes academic progress too.

Dr Dee Rutgers of Cambridge University said: “The evidence suggests that the more multilingual you consider yourself to be, the higher your GCSE scores.

“While we need to understand more about why that relationship exists, it may be that children who see ­themselves as multilingual have a sort of ‘growth mindset’, which impacts on wider attainment.”

Dr Linda Fisher, also of Cambridge University, said: “There could be a strong case for helping children who think that they can’t ‘do’ languages to recognise that we all use a range of communication tools, and that learning a language is simply adding to that range. This may influence ­attitude and self-belief, which is directly relevant to learning at school.

“In other words, what you think you are may be more important than what others say you are.”

The study involved 818 Year 11 pupils at five secondary schools in South East England. Each pupil was asked to plot where they saw themselves on a 0-100 scale, where zero represented ‘monolingual’ and 100 ‘multilingual’. This data was compared with GCSE results in nine subjects.

Positively identifying as multilingual was often enough to push students who’d otherwise fall slightly short of a certain grade, up to the next level.

It would seem the positive mentality and self-belief that develops among pupils with a multilingual ­identity spills over into their wider education.

Exposing young people to explore different types of language and dialect, or encouraging them to carefully think about how languages shape their lives inside and outside school, might do the same.