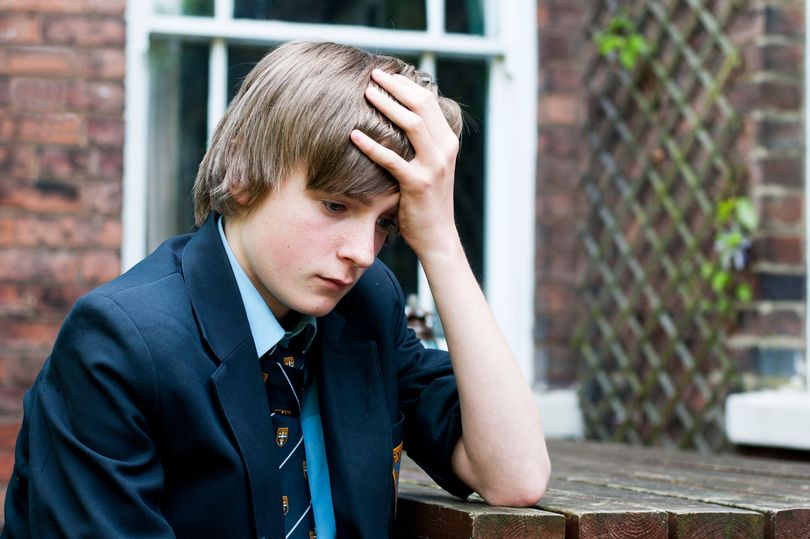 Now here’s some good news for parents and schoolchildren alike – research shows bullying won’t necessarily scar your child for life. Children are usually more resilient than we think and most bounce back after being bullied.

It seems many parents worry more about their children being bullied than they do about them getting pregnant.

The new study says while being bullied at 11 may cause children to be depressed, anxious and hyperactive, these disturbances don’t persist to the age of 16.

Researchers from University College London studied 11,108 twins born in England and Wales from 1994 to 1996.

Twins were chosen to minimise the potential differences in genetics or home life impacting on the child’s reaction to bullying.

At 11 and 16 years old, their mental health was evaluated. This included an exploration of anxiety, depression, hyperactivity and impulsivity,
conduct problems, inattention, and psychotic-like experiences, such as paranoid thoughts.

Dr Judy Silberg from the Virginia Commonwealth University, who wasn’t involved in the study, said: “Most ­children will get better.” The research, however, also revealed that paranoid thoughts can continue into late teens as a result of bullying. So the results of the research are by no means cut and dried.

Other experts say not all youngsters who’ve been bullied reach later life unaffected. Dr Bonnie Leadbeater from the University of Victoria in British Columbia, who also didn’t take part in the study, said: “The effects of bullying at age 11 on anxiety and depression at age 16 is what ­diminishes. And while this is good news it’s not possible to interpret this as supporting a more general ­statement that all the effects of bullying will lessen over time.

“Bullying may be episodic or chronic (long-term), and the limited ­assessment of bullying may severely underestimate the effects of chronic bullying on mental health and ­behavioural problems.”

Cyberbullying is another worrying aspect of bullying and can be ­particularly harmful. It has previously been linked to depression, anxiety, insomnia and a raised risk of suicide.

Study author Dr Gary Freed, from the University of Michigan’s CS Mott Children’s Hospital, said in order to deal with this sort of bullying, “simple effective strategies may include not providing personal identifying ­information on social media, chat ­platforms, or in gaming ­environments”.