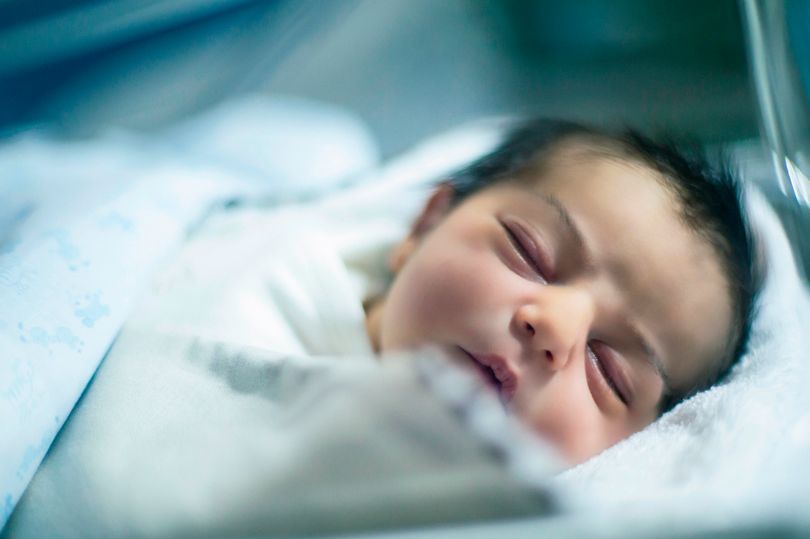 A certain amount of fear of childbirth is normal. Even as a doctor I was anxious about the outcome of my labour, especially the well-being of my babies. Plus, until you’ve done it once it’s a journey into the unknown.

Even after that all births are different and unpredictable, and not necessarily the same as previous ones.

I worked with a colleague who was desperate for a family but had put off pregnancy because she was so afraid of childbirth. I thought that was pretty bad.

But, worryingly, a new American study has revealed women are even more afraid of childbirth than was thought. And it’s not just the pain.

The research revealed mothers-to-be are just as anxious about their health- care providers and place of birth as they are about pain or complications.

This puts them at a higher risk of ­ postnatal depression.

For a minority of women, the worry is of a different order, verging on phobia. It’s called “tokophobia”. It can be so bad some women avoid getting pregnant, opt for a termination, or demand a caesarean section from doctors. 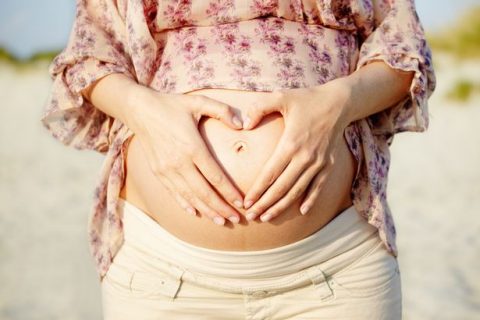 Estimates say one in five women are affected and one in 20 are so scared that it affects their pregnancy and birth choices. The goal of the US study was to learn which aspects of childbirth women feared, and whether they are being acknowledged and addressed by the people who care for them.

It’s crucial they do because excessive fear can lead to complications during pregnancy and birth. Fear of childbirth makes women more likely to have ­ caesareans, longer labours, a greater need for induction (artificially starting labour off) and complications.

One of the greatest fears to emerge is being abandoned by the doctor or midwife looking after them. Women worry their doctors won’t treat them respectfully or listen to their concerns, or won’t attend the actual birth, concerns I know to be echoed by UK women.

In the study women said they were worried that they’d be expected to bear the brunt of decision making or that the decision they did make would not be respected in the heat of the moment.

The researchers hope to develop a tool to accurately assess a woman’s fear of childbirth and examine how fear affects the way a woman’s body functions.

There’s little UK research, most of it coming from the Netherlands and Sweden, where policies are more mother and baby friendly.

We badly need that here.