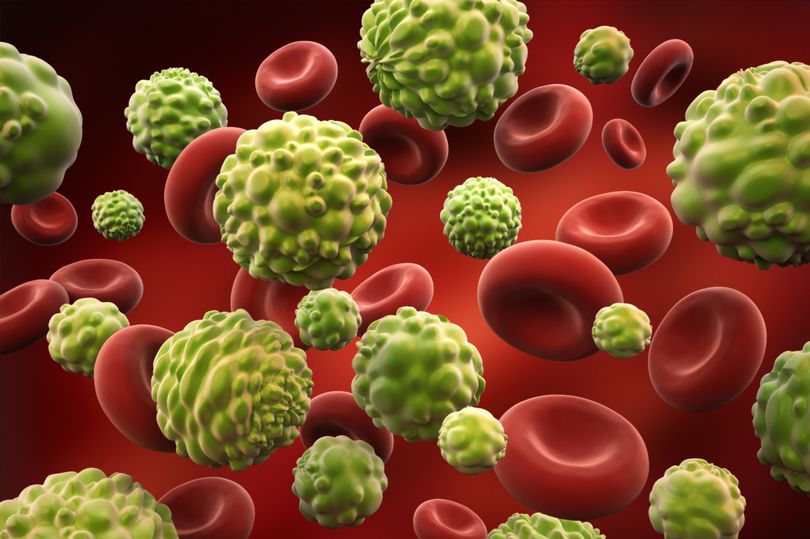 The latest cancer treatments harness the body’s own ­defences to attack the disease. They supercharge a patient’s immune system to fight the ­cancer cells. This is one of our most promising lines of research, immunotherapy.

In a first, researchers at world-renowned cancer institute the Sloan Kettering in New York have developed a form of immune therapy, CAR T, that treats “hard” (solid) tumours such as breast and lung cancers.

Most ­promising of all, it is effective in their late stages when they’re particularly difficult to treat. Two million patients could be eligible for this new drug.

Research is very promising. An early-stage clinical trial of this ­immunotherapy shrank hard tumours and cut down blood cancers.

The researchers were surprised to see improvement in their treatment-resistant patients after a single dose of the therapy. The result is a treatment that, at least in its earliest stages, promises hope where there was none.

Once cancers start spreading – or metastasising – there’s little hope of containing them even though ­substantial advances in cancer ­treatment have been made in the last few decades.

About half of cancers, such as colorectal and pancreatic, are diagnosed too late to respond to chemotherapy and radiation.

CAR T therapy is unique and is the breakthrough we’ve been searching for. It’s performed by first taking a patient’s own T cells – a powerful type of ­immunity cell that scours the body to protect it from harm – and engineers them to attack only cancer cells and leave normal cells untouched.

In the past, CAR T cells failed to destroy hard tumours for two reasons. First, breast, lung, ovarian, pancreatic, stomach, and colorectal cancers protect themselves with a protein called mesothelin, which acts like armour on the tumours’ surfaces and prevents any drug from penetrating them to reach the actual cancer cells.

Second, the latest CAR T therapy is developed by using the patient’s own blood. Researchers found when it was transfused back into patients, the cancer-fighting cells got caught up in the lungs, lingering for days, which stopped them from reaching the tumours and killing them.

But when the mesothelin was removed, researchers found they could inject the cells directly on to the tumour’s surface where they ­immediately became active.

In the past, CAR T has been prepared from a donor’s T cells, meaning a recipient patient must take immunosuppressant drugs for their entire lives to prevent rejection.