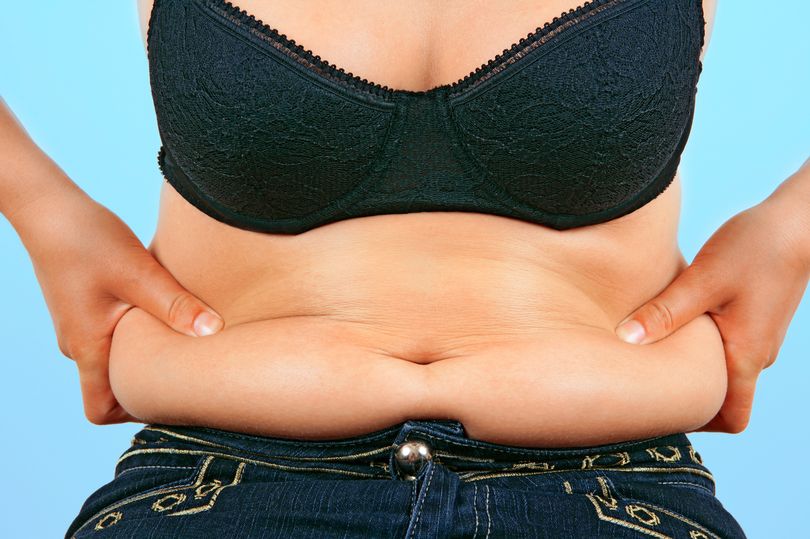 Being overweight is one of the biggest avoidable causes of cancer.

Nowhere is this mow more obvious than in the millennial ­generation where rates of cancer are rising quicker than in their ancestors because they are heavier.

Cancers typically occur as we get older, but it’s in the under-50s where they’re increasing most dramatically, suggesting numbers will soar in decades to come as those people age.

As an example, pancreatic cancer cases have risen by six times more in 25 to 29 year olds than in those who are 45 to 49. This is a deeply shocking reversal of medical law.

Researchers from the American Cancer Society looked at data from nearly 15 million cases involving 30 of the most common cancers, including 12 which are related to obesity.

Researchers found cancers linked to obesity significantly increased over the 20-year period but were surprised to find the steepest rises occurring in younger age groups.

So, how does obesity lead to cancer?

Fat cells aren’t harmless and they’re not neutral. They’re active in the body, even toxic.

They release inflammatory hormones and pass signals to cells that encourage them to divide and grow, sometimes going on to grow uncontrollably, building up into malignant tumours.

“Most cancers occur in older adults, which means that as the young people in our study age, the burden of obesity-related cancer cases and deaths are likely to increase even more,” says the study’s lead author, Dr Ahmedin Jemal.

The research found rates of the blood cancer multiple myeloma, and cancers of the bowel, womb, ­gallbladder, kidney, pancreas and thyroid, all increased in adults aged between 25 and 49.

The younger the age group, the greater the size of the increase in all seven of the cancer types, except for thyroid cancer.

Dr Jemal said: “Death rates have been in decline for most cancers, but in the future, obesity could reverse that progress, barring any interventions.

“Younger generations are now ­experiencing earlier and longer-lasting exposure to excess fat and to obesity-related conditions that can increase cancer risk.”

Obesity is one of the most ­preventable causes of cancer, responsible for around one in 20 cases in the UK and one in 12 in the US.

And obesity is striking earlier and earlier.