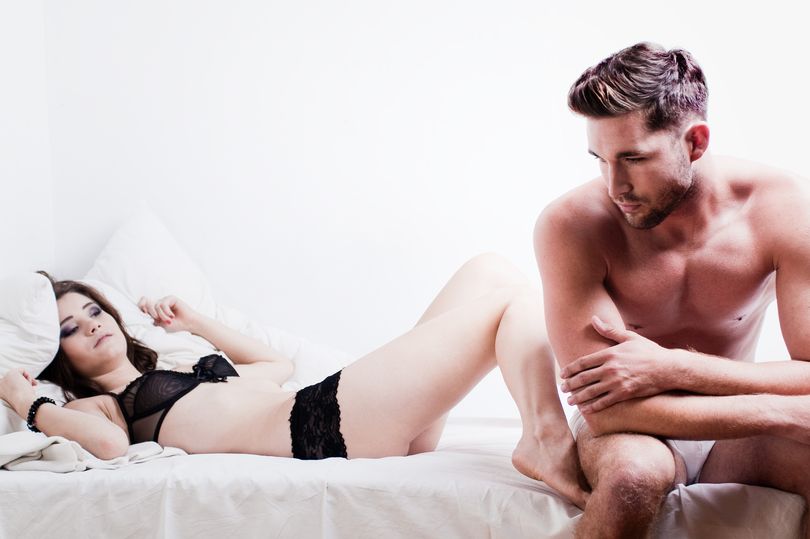 Not sure this will catch on – electric shocks to the penis to overcome erectile dysfunction (ED). But you never know, especially as two-thirds of doctors have given it the thumbs-up.

There isn’t even clear evidence it works. Seems doctors and patients are desperate.

It’s been helped by Sir Ian Botham confessing that he’s had the treatment – not, you understand for ED, but to guard against “future” decline.

ED affects six out of 10 men over 60 and many will have tried pills such as Viagra and Cialis. But these pills, which work by increasing blood flow to the penis, have to be taken before each sexual encounter.

The “jolt”, or low-intensity shock wave, also focuses on the main cause of ED – insufficient blood flow to the penis, making it difficult to get and maintain an erection.

The shock is delivered through a probe applied to the penis. Shock-wave therapy has been around since the 1980s and is used to treat patients with gallstones, kidney stones, heart problems, fractures and joint inflammation.

Blood flow is critical to a man’s erection. When a man is sexually stimulated, arteries widen so that his penis can fill with blood.

To administer the therapy, a doctor applies a probe to the penis, which is coated in a special gel.

Different areas of the penis are usually targeted in treatment sessions that may last for up to 20 minutes. Men usually don’t need anaesthesia or experience pain, although they might have a tingling sensation in the treated area, according to the International Society for Sexual Medicine (ISSM).

Dr Tom Lue, of the University of California, San Francisco, scrutinised data from 14 studies covering 833 patients from 2005 to 2015.

However, he warned that the long-term risks and benefits are still unknown. “More studies are needed to determine the best dosage,” he says. “The therapy may offer an alternative to men who can’t take Viagra or didn’t get the results they wanted from a pill.”

Clinical trials of shock wave therapy for impotence have had “encouraging results” and show it is “well tolerated by patients”, according to the ISSM.

But men with more severe difficulties may still need to take medication too, it reported.