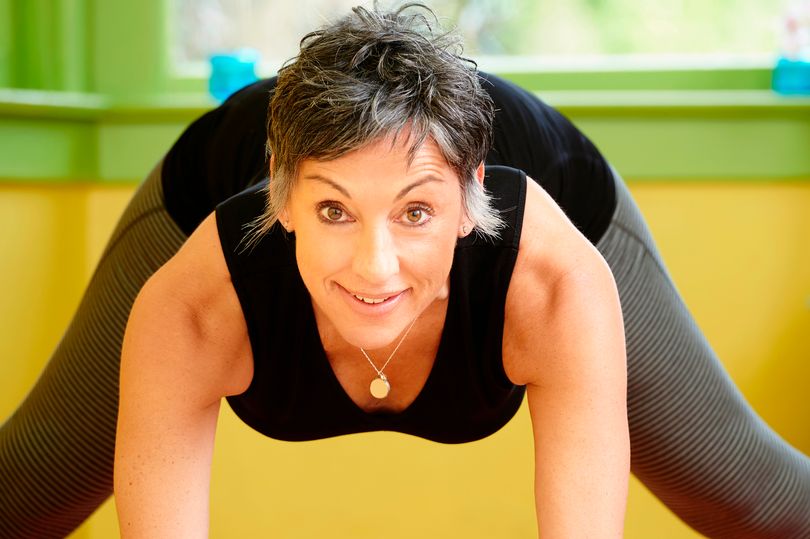 Now here’s some good news for women approaching or going through the menopause: ­exercise could be the cure for your hot flushes as long as it’s vigorous enough.

The theory is simple. Athletes can regulate body temperature better than unfit people due to the fact that they exercise so much.

So could exercise help women suffering hot flushes and night sweats – which are due to an inability to control body temperature – reset their internal ­thermostat?

Could this prevent them breaking out in a sweat at normal temperatures and spending nights soaked in sweat?

To test this theory, researchers at Liverpool’s John Moores University put women through their paces. 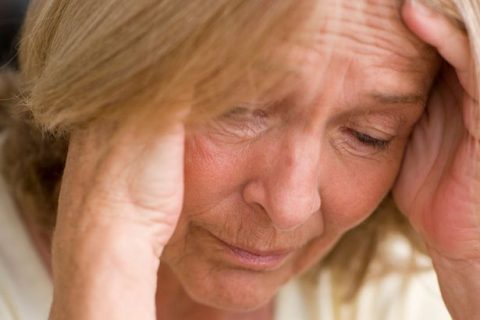 They ­reckoned if exercise could regulate menopausal women’s thermostats it might also reduce the number and the intensity of their hot flushes.

They decided to look at the effects of strenuous workouts in 21 menopausal women who didn’t currently exercise but were having hot flushes.

According to diaries each woman kept for a week, some were having 100 or more hot flushes per week at the outset.

The team measured each woman’s general health, fitness and blood flow to the brain (which affects heat responses).

To test their ability to respond to heat stress researchers fitted the women with suits that could be filled with water. 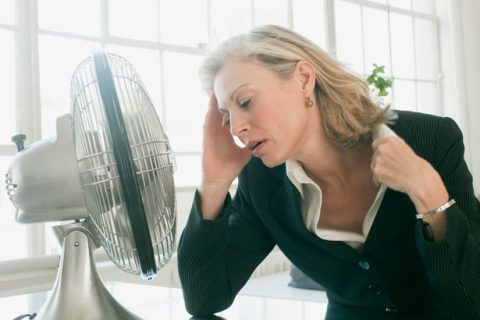 By raising the temperature of the water the scientists could induce hot flushes and track each woman’s ability to deal with heat stress.

Fourteen of the women then began on a gradually increasing strenuous exercise programme, while seven, who served as controls, did not.

By the end of four months the women were jogging or pedalling four or five times a week for 45 minutes at a pace that definitely caused them to pant and sweat. The women also kept diaries of their hot flushes and night sweats.

The results were very encouraging. During a hot flush induced by the hot suit, the women perspired less and their skin temperature increased less than the control group. Their hot flushes were also less intense.

But the best bit was they endured far fewer hot flushes – they declined by more than 60%.

Helen Jones, a professor of exercise science at Liverpool, said: ­“Improvements in fitness with a regular exercise programme will have potential benefits on hot flushes.”

So, it’s a good idea for any woman suffering hot flushes to get on her bike.