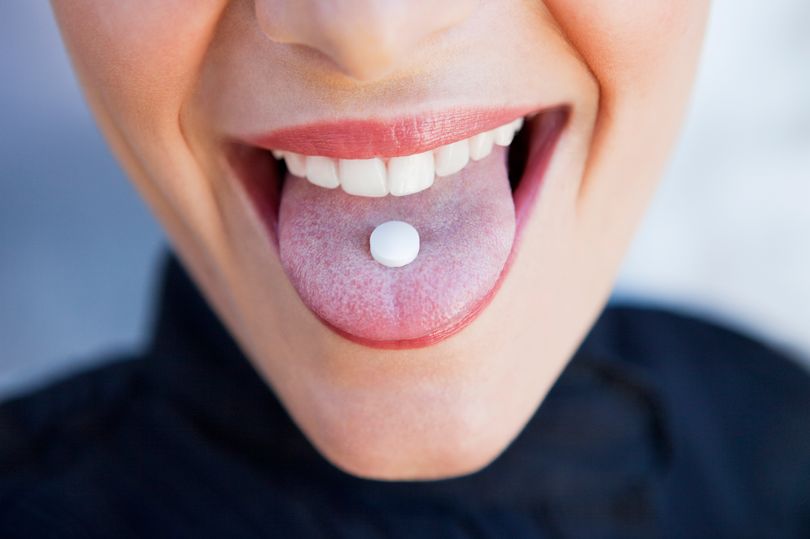 Did you ever think a simple pill taken before each meal would be as good as gastric band or bypass surgery for losing weight while helping to tackle the ­ Type 2 diabetes and obesity epidemic?

Harvard Medical School researchers have developed such a pill that coats the small intestine and lowers its ability to absorb sugars and other nutrients.

In essence this would temporarily deliver the benefits of bariatric weight-loss surgery with a lower risk and lower costs, the researchers said.

“What we’ve developed here is essentially ‘surgery in a pill’,” said Dr Yuhan Lee, one of the study’s lead authors and a materials scientist from Brigham and Women’s Hospital at Harvard.

“We’ve used a bioengineering approach to formulate a pill with good adhesion properties that can attach to the gut in a preclinical model. And, after a couple of hours, effects dissipate.” 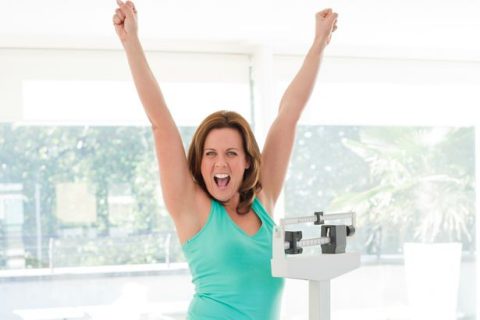 The team have only tested their medication in rats so far and further trials would be needed to show it is safe and effective in human patients.

This should be straightforward as its main component is sucralfate, a substance already approved as safe for use in treating ulcers of the stomach.

The authors of the study said the material can be made into a powder and encased in a pill that they envision a “patient can take before a meal to mimic the effects of surgery”.

During trials in rats, the treatment was shown to dampen the uptake of nutrients from food. Blood sugar levels in the rodents that received the pill were only half those of rats without the treatment, showing calories weren’t being absorbed.

Gastric band surgery constricts the stomach to make people feel full quicker and, while it’s reversible, it still requires surgery. A gastric bypass shrinks the stomach permanently by creating a small pouch and reattaching the small intestine higher up.

Both procedures result in highly effective weight loss in people who are obese.

They also bring about reversal of weight-related illnesses, such as Type 2 diabetes.

“ Gastric bypass is one of the best studied surgeries in the world,” said Dr Ali Tavakkoli, a senior author and director of the Centre for Weight Management and Metabolic Surgery at Brigham and Women’s Hospital.

“We know it can lead to ­benefits including positive effects for blood pressure, sleep apnoea and certain forms of cancer, and a remarkably fast and weight-independent ­improvement in diabetes.

“Having a transient coating that could mimic the effects of surgery would be a tremendous asset for patients and their care providers.”

Quite a leap forward!