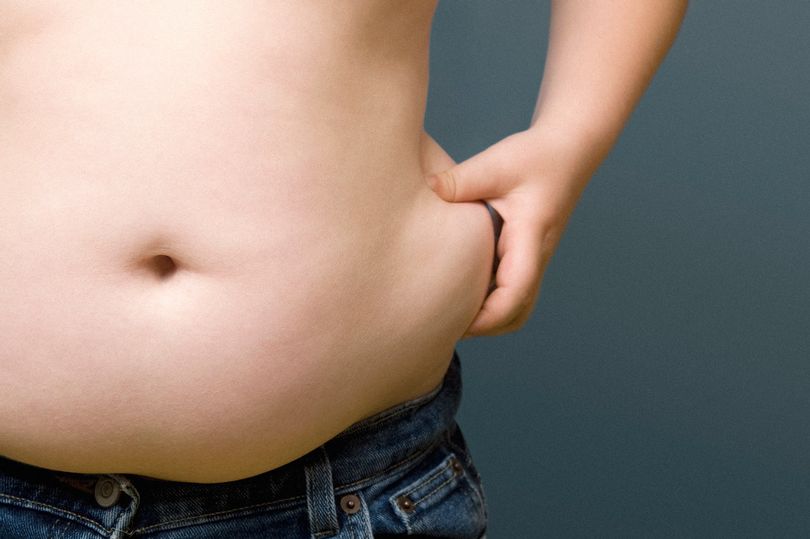 I find myself shaking my head in disbelief when I read that the American Academy of Pediatrics is recommending gastric bypasses in young children.

I’m gobsmacked because weight loss surgery is normally the last resort for severely obese adults who have failed to control their weight over decades and had lots of failed attempts at weight loss.

Not surprisingly, most doctors have been reluctant to consider surgery for obese youngsters for fear it might stunt their development.

But the American Academy of Pediatrics (AAP) says more youngsters – including obese pre-teens – should be getting bariatric surgery which, in whatever form, shrinks their stomachs to curtail their eating.

They say the surgery in teenagers is safe. Furthermore it leads to rapid weight loss which lasts several years.

It’s reported that diabetes and high blood pressure (side-effects of obesity) disappear after surgery. Even in children younger than 12 who had weight loss surgery, it’s claimed there was no negative impact on growth.

The AAP says youngsters should be eligible for surgery if their body mass index is 40 or higher, or a somewhat lower figure of 35 if they have major health problems.

A BMI of 30 and above is considered obese.

Recovery after the op isn’t always plain sailing. Post-operatively, patients can be physically sick if they overeat, or consume foods high in fat or sugar.

The op can also interfere with patients getting vital nutrients, as they can consume only a limited amount of food. Lead author of a research review, Dr Sarah Armstrong, also admitted being concerned that youngsters who haven’t gone through puberty may not be mature enough to understand the life-changing implications of surgery.

But age alone shouldn’t rule out bariatric surgery as a potential treatment, said Dr Armstrong, a professor of paediatrics at US Duke University.

Studies have shown five-year-olds who are overweight are four times as likely to be obese by age 14 as children of normal weight.

To take the long view, obese children are prey to these devastating complications at a much earlier age than children of normal weight.

Earlier even than adults!