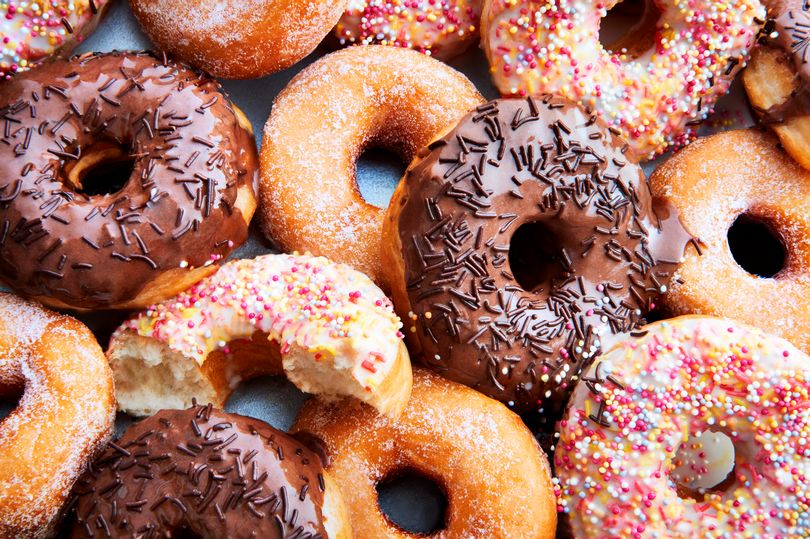 Years ago I made a TV ­documentary about a town in California that was trying to lower heart attack rates by adopting a heart-healthy lifestyle.

The Stanford professor in charge of this initiative insisted his programme couldn’t work unless the whole ­community committed to it. So he ­recruited businesses, schools, grocers, restaurants, supermarkets, gyms
and sports centres to follow his heart-healthy way of life.

Ads were everywhere proclaiming the benefits of healthy eating and ­exercise. No citizen could escape them. They were on radio, TV, at ­cinemas, shops, schools.

People were immersed in health propaganda. And lo! In a very short time results became evident. Heart
attacks and strokes got rarer and rarer. Obesity ­became a thing of the past. 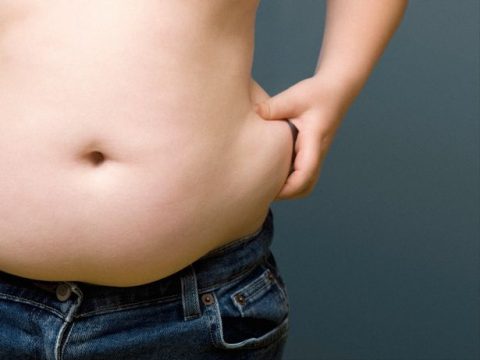 Now Bristol is, as a city, trying to do the same thing, only with sugar. It has put itself on a low sugar diet. Three cheers for them!

Its aim is to become a low-sugar city, curbing sweet drinks and snacks to tackle poor dental health and obesity.

The city council, large sports ­organisations and the university have joined the Sugar Smart campaign run by the Jamie Oliver Food Foundation.

Sports fanatics take note, one of the supporters is the Ashton Gate ­Stadium, home to Bristol City FC and Bristol rugby.

No one will be allowed to slip through the net. Videos will be screened urging fans to drink water instead of fizzy drinks and snack ­concessions will put high-sugar ­products at the rear with healthier ­options displayed up front.

Students at the University of the West of England will be encouraged to drink water and low-sugar tonics. 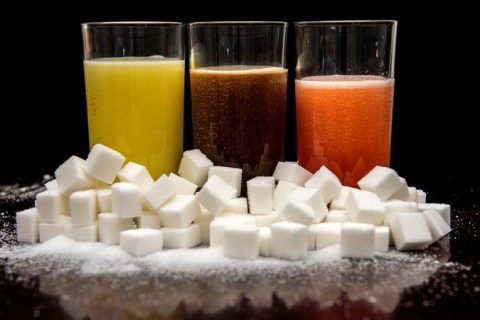 A main city leisure centre will sell snacks such as nuts in vending ­machines instead of chocolate.

Schools will teach healthy eating ­and how to ­prepare low-sugar meals.

The council hopes businesses, ­restaurants and schools will sign up.

Figures show that 57% of adults and a quarter of the city’s five-year-olds have tooth decay. There are 20,000 diabetics in the city and in the past three years 227 people had a limb ­amputated because of the disease. Most UK cities are in the same boat.