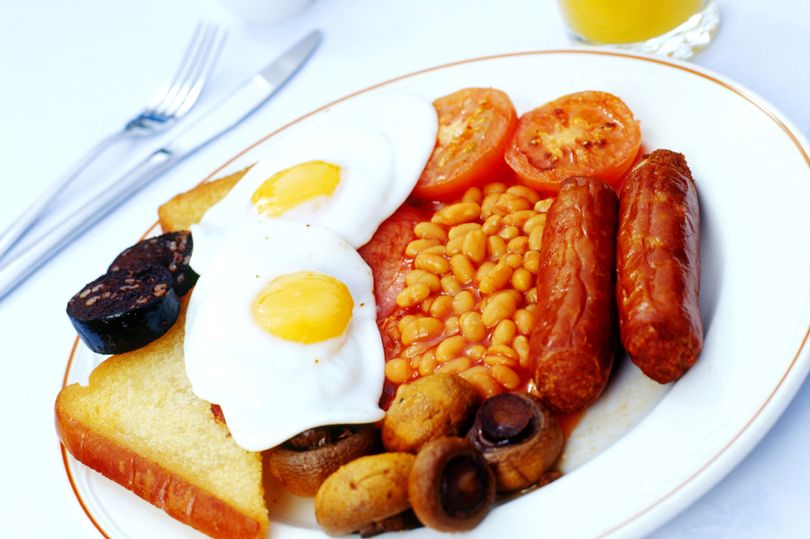 Breakfast has been called the main meal of the day. Maybe not for much longer.

Why? Well, despite the decades of encouragement to “go to work on an egg” and the tradition of the great ­British fry-up, there’s precious little research to back up the belief that breakfast is good for us.

Also, the theory that emerged a few years ago that eating breakfast would prevent excess weight gain, even help you to lose weight, has been debunked. So where do we stand now?

In a recent edition of The British Medical Journal there were no less than three reports aimed at clarifying the vexed breakfast question.

As Professor Tim Spector of King’s College London, points out in a BMJ editorial, we’ve been brainwashed into believing that skipping breakfast will make us hungrier throughout the day.

As a result we fear we’ll overeat and put on weight. This theory, however, has been refuted by careful research which shows there’s no evidence that going without breakfast makes you gain weight.

In fact the reverse is true. Skipping breakfast can actually be a useful way to lose weight. Nonetheless, not ­skipping breakfast is still part of current NHS recommendations by Public Health England and one of its eight key healthy diet messages. Time it was changed.

We’re also learning that restricting eating times and increasing fasting times between meals can help people to lose weight. It can also benefit the health of good bacteria in the gut.

There are upwards of 100 trillion microbes in the gut which vary in composition and function depending on whether we’re eating or fasting.

Early research suggests microbial communities could benefit from short periods of fasting. It would appear that they, similar to us, need to rest and recuperate, which could be important for gut health in human beings.

Around a third of people in ­developed countries regularly skip breakfast and that includes me.

This is because I’m an advocate of “fasting” for a longish time between meals once every 24 hours. I skip breakfast as I find it easy not to eat in the morning.

This doesn’t mean all overweight people would benefit from skipping breakfast. Some are programmed to prefer eating food early in the day, and others later.

Even more importantly, we’ve found increasing the interval between meals to 13 or more hours can bring Type 2 diabetes under control, and if a person can persist with this, it can be cured.

Skipping breakfast is a small price.