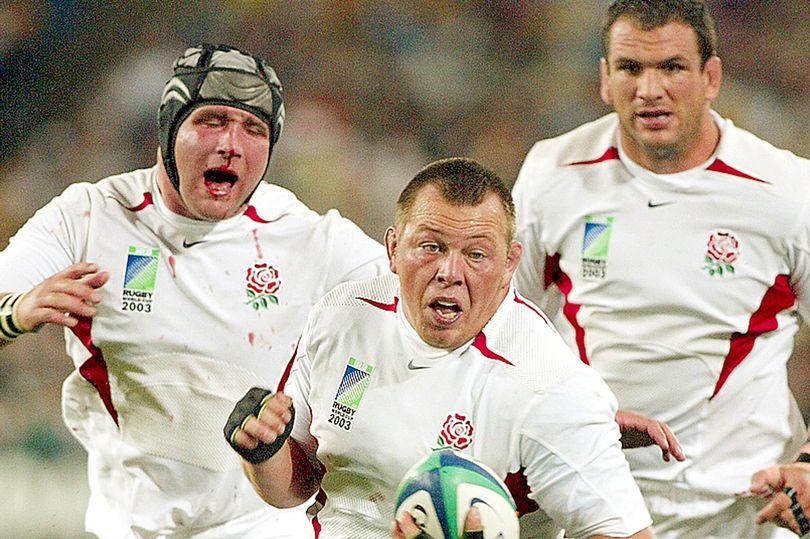 Recent headlines said “Rugby Union doesn’t know what has hit it” over players’ plans to sue  the sport’s governing bodies. Oh yes it does.

It’s known for years that, as an increasingly dangerous contact sport, it can cause serious injuries.

And not just to joints, limbs and muscles – but to players’ brains too.

During tackling the brain is shaken inside the rigid bony skull causing damage due to bruising.

This leads to concussion where consciousness isn’t necessarily lost. And with rugby players getting bigger and heavier the brain damage is greater with each concussion.

Furthermore, the number of tackles per game is increasing. Tackles per World Cup games have risen by a third since 2003.

All these small brain injuries add up and eventually lead to a condition called chronic traumatic encephalopathy (CTE), the ­forerunner to dementia.

CTE is almost universal in boxers, frequent in American footballers and  has been discovered in our footballers – particularly in those who head the ball a lot. Now it could account for latest high-profile casualty, Steve Thompson, a retired England hooker who can’t remember taking part in the 2003 World Cup victory.

He’s only 42. What will it take for the Rugby ­Football Union (RFU) to act, and do more than tightening up on concussion protocols?

The reason I’m so sensitive to this problem is because I watched one of my sons, a No 8 and later full back, get high tackled and lose consciousness twice (ending his rugby playing days). I’ve been writing about brain damage from contact sports ever since.

A British Medical Journal report claims people who have had a ­traumatic brain injury have a higher risk of dementia and Alzheimer’s disease. It includes data on 2,794,852 Danish people from 1995 to 2013.

Registries were used to identify people who suffered a traumatic brain injury from 1977 to 2013 and those who’d had dementia diagnosed.

Over the 36 years of the study, data analysis showed people who had suffered at least one traumatic brain injury were 24% more likely to have dementia.

Also, the risks for dementia rose with the number of traumatic brain injuries sustained.

Severity of injury was also linked to a higher dementia risk, but even a single concussion was linked to a 17% higher risk. Will it take a death to galvanise the RFU into action?