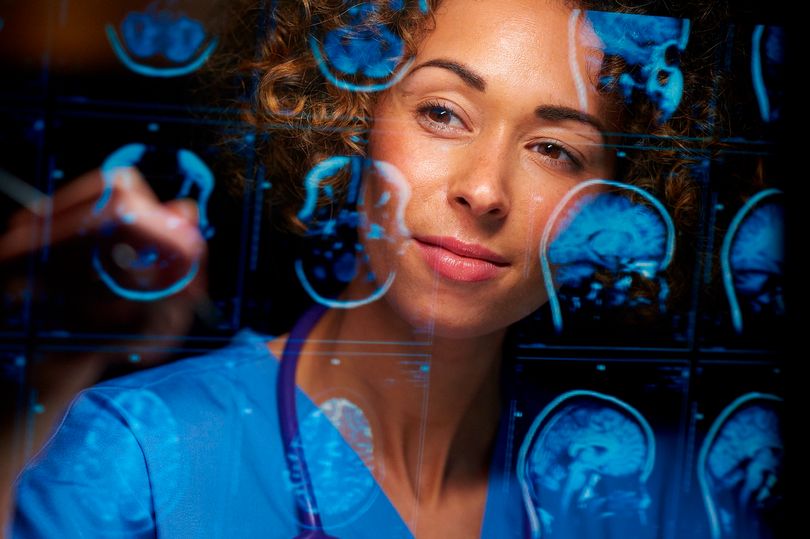 Last week, I wrote about the support given by Cancer Research UK (CRUK) to research on the life-saving drug for breast cancer, tamoxifen.

This week I’m going to write about another world class treatment for cancer. This concerns a remarkable treatment for a nasty form of brain cancer (glioblastoma).

Temozolomide is now used worldwide to treat this most common adult brain tumour, as well as some other types.

In combination with radiotherapy, temozolomide has become the international standard-of-care for thousands of people with brain cancer. But it wasn’t always so.

CRUK scientists led the development of temozolomide. From drug development to the first clinical trials (CTs) of the drug in people with cancer, their researchers were involved every step of way.

By 1997, clinical trials has shown the drug could bring significant benefits to people with brain tumours

Partnering with CRUK, the University of Strathclyde was able to manufacture and supply temozolomide in capsules to treat patients in CTs. 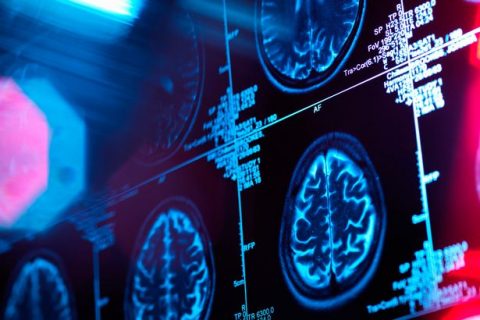 As well as extending survival, patients with glioblastoma benefited mentally and physically from treatment with temozolomide.

To take it to the next stage CRUK licensed the drug to a pharmaceutical company which then funded the large scale clinical trials justifying the use of temozolomide by the NHS.

In 2001, NICE (the National Institute of Health and Care Excellence) ruled that temozolomide could be used for ‘second line’ therapy for people with brain tumours that had come back after treatment, because there were so few other options available at the time.

By 2007, more clinical trials proved that temozolomide was the drug of first choice and NICE recommended it be used as a front-line drug in people newly diagnosed with brain tumours.

It’s now been used to treat many thousands of patients around the world.

Today, CRUK scientists are still finetuning temozolomide to make it even more effective at overcoming cancer’s resistance to treatment.

CRUK readily admits that the discovery and development of temozolomide wouldn’t have been possible without the support of the public – and with your continued support, they’ll be able to carry on developing the life-saving treatments of tomorrow.