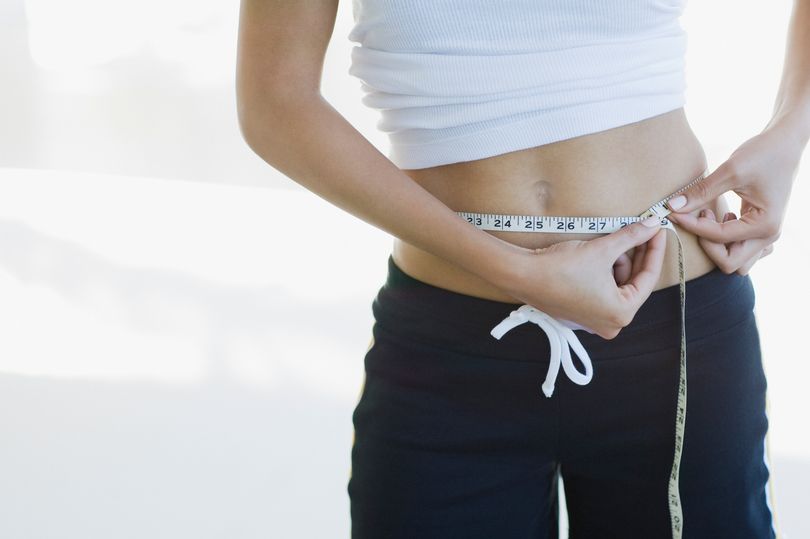 Losing weight is way more ­complicated than going to the gym and giving up chocolate. Millions of failed dieters attest to that. Despite our best efforts, one in four British adults are obese.

Obesity levels in the UK have more than trebled in the last 30 years and, on current estimates, more than half the population could be obese by 2050.

In England, around a quarter of adults are obese. In 2011, around three in 10 children (aged two to 15) were either overweight or obese and around one in six were obese.

What’s driving this? Is it all down to a lack of willpower? I don’t think so.

Most of us can lose weight. It’s ­maintaining weight loss that’s the struggle. Scientists have learned this isn’t about weak will but about the fact the body holds on to fat. Also, after it has been fat it wants to stay fat and resists weight loss.

Plus, the size of meal portions has risen steeply. Our spend on eating out has ballooned. The temptation of unhealthy food is on every high street, in every vending machine and on supermarket shelves. We’re all eating too much yet can’t seem to stop. Why?

Certainly we’re more sedentary than we were decades ago. We’re ensnared by computers, smartphones and tablets. Every child has a hand-held device that serves as a surrogate ­playmate, discouraging them from getting outside and being active. 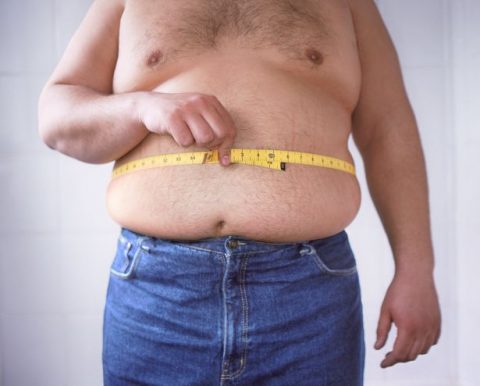 We work the longest hours of any country in Europe and this leads to unbalanced lives, unhealthy lifestyles and stresses us out.

Stress and lack of sleep both contribute to obesity particularly lack of sleep as it disrupts hunger hormones leading to overeating.

So weight regain is common.
The body fights long-term calorie ­restriction by sending signals to the brain that trigger cravings for food, making diets prone to failure.

The danger is that when we give up on slimming, we make obesity normal.

One study has shown that the number of men and women going on a diet has fallen since 1988, perhaps due to suffering a lack of motivation after failed efforts.

I have no doubt there are no quick fixes. Maintaining a healthy weight requires lifestyle changes that need time, inner resources and support.

Families can start by teaching ­children about good dietary habits and encouraging play and sports.

Schools could also play a role. ­Children should receive education in class on good eating habits and how to control stress.

When will that day come?