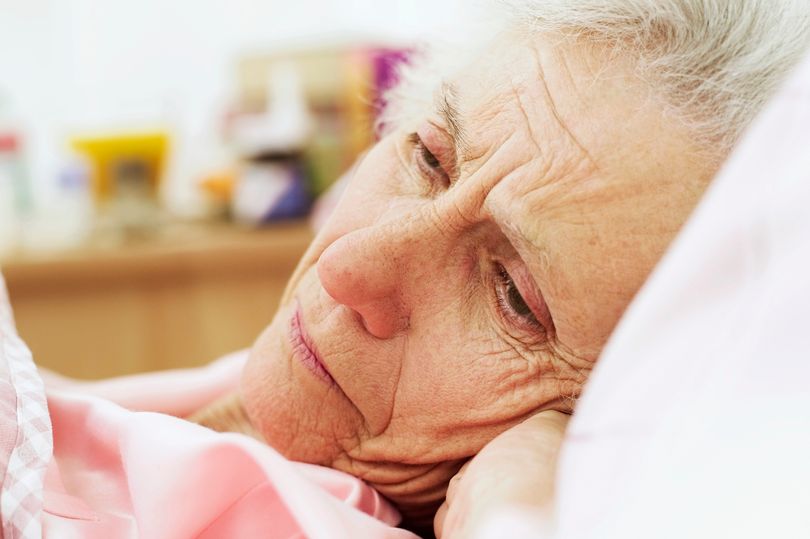 Thank heavens the Liverpool Care Pathway has been abandoned. It was designed to transfer the standards of care for the dying from hospices to hospitals but it has failed abysmally.

Many relatives discovered that all treatment had been stopped without warning, or their involvement, when they visited their loved ones in hospital.

Drugs were used as a “chemical cosh” to sedate dying patients, so blunting their desire and ability to eat and drink. But enough is enough.

Now guidelines say that dying patients must be treated with respect, dignity and a regular supply of water in hospital as part of an overhaul of end-of-life care.

It is the biggest shake-up of NHS palliative care for two decades.

During the last few days of life doctors and nurses have been told a “tick-box” culture must end. Doctors have been rapped over the knuckles for rushing to decide someone is dying. 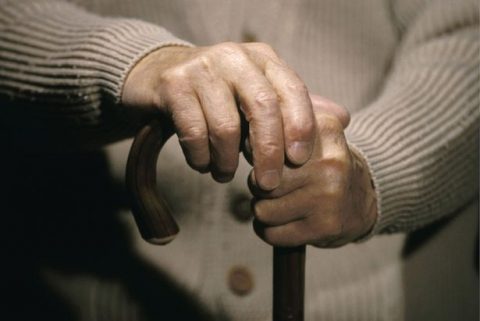 They must now check at least daily to see if a terminally ill patient is getting better. In the first national guidelines on end-of-life care medics must discuss what’s happening with patients and their families, and no single doctor on their own can decide a patient is dying.

Gillian Leng, the deputy chief ­executive of NICE, the National Institute for Health and Care Excellence, said: “We need to get this right, we only have one chance.”

Because the discredited LCP hospitals were paid millions to reach targets for the number of patients dying, the ­Government is replacing it with ­individualised care plans for the dying.

On LCP, families were aghast at loved ones having nutrition and fluid ­withdrawn, or receiving such heavy sedation they couldn’t be roused to take a drink.

The new guidelines say the dying person should be checked for ­dehydration at least daily, and supported to drink, should they wish, or provided with ­medically assisted hydration.

Some teams had buried their heads in the sand and continued to treat patients according to the Liverpool Care Pathway. Professor Sam Ahmedzai, chairman of the committee that ­developed the guidelines, said: “Woe betide them.”

Patrick Pullicino, professor of clinical neuroscience at the University of Kent and a critic of the LCP, said the guidelines were dangerous as they encouraged medics to label patients as “dying”.

He said: “If a doctor or nurse makes this diagnosis and so gives “end-of-life” treatment, they unwittingly ensure their diagnosis of ‘dying’ is correct. It is self-fulfilling and has resulted in many ­inappropriate deaths.”