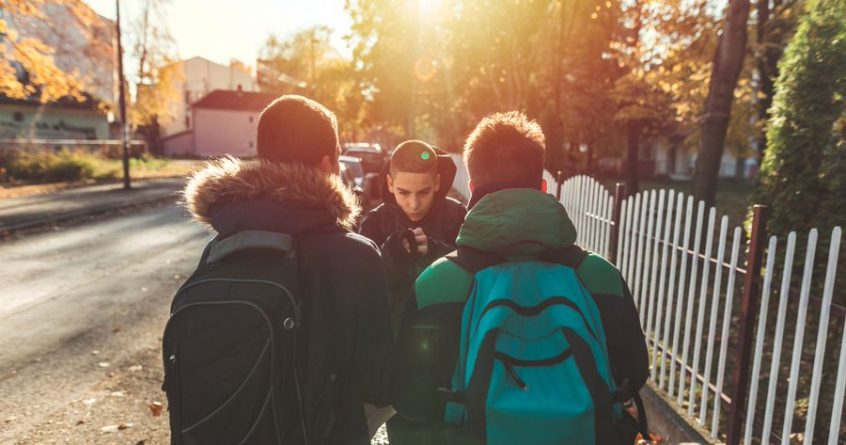 Bullying can leave a long-lasting stain on a person’s life in the form of PTSD, depression, ­anxiety and panic attacks. But there’s more to it.

A team of Cambridge researchers has shown teens who are bullied fantasise about being violent.

They go further – experiencing bullying and aggression in late ­adolescence and early adulthood is likely to lead to daydreams or fantasies about hurting or killing people, and seeking revenge for being bullied.

An international team working in Zurich tracked the thoughts and ­experiences of 1,465 young people at the ages of 15, 17 and 20.

They focused on bullying over the past 12 months and violent thoughts in the past 30 days.

The team, led by a University of Cambridge professor, Manuel Eisner, Director of Cambridge’s Violence Research Centre, also delved into 23 forms of victimisation.

They included taunts, physical attacks and sexual harassment by peers, aggressive parenting – yelling, slapping, hitting with a belt – and dating violence such as being ­pressured into sex.

Suffering a range of mistreatment was closely associated with a greater likelihood of thinking about killing, attacking or humiliating others.

Males were prone to violent thinking so among 17-year-old boys who hadn’t been victimised in the preceding year, the probability of violent fantasies in the past month was 56%.

Among girls the same age, no victimisation experience had a violent fantasy ­probability of 23%, which increased to 59% in those who listed five types of mistreatment, and 73% in those who said they had suffered 10.

“One way to think about fantasies is as our brain rehearsing future scenarios,” said Professor Eisner.

“About 25% of all 17-year-old boys and 13% of girls reported having at least one fantasy of killing a person they know during the past 30 days – close to one in five of all the study participants at that age.

“These thoughts may be deeply troubling to those who experience them,” he said.

Reassuringly, violent thoughts dropped by the age of 20 when only 14% of young men and 5.5% of women had thoughts about killing someone they know in the past month.