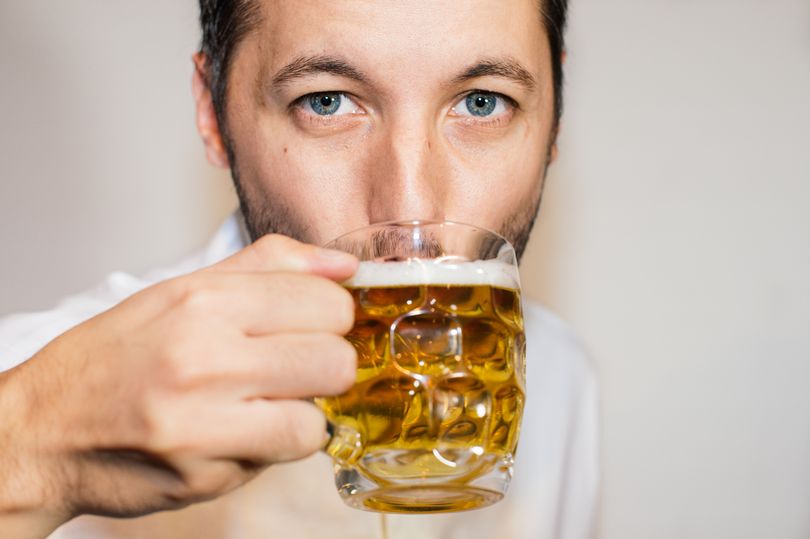 We’ve all heard about the health benefits of tea, coffee, chocolate, red wine, some only half true, but what would you say if you heard that beer – the cause of unhealthy beer belly – could be good for you?

Pull the other one. Well, so did I. But further examination says I shouldn’t be so quick to dismiss all the claims.

The first is that beer could help you live longer. Last year, a study of 80,000 adults conducted by the Pennsylvania State University found a pint or two a day could help reduce the risk of having a stroke or developing heart disease.

The research, conducted among Chinese adults, discovered a moderate daily alcohol intake (that would include beer) helps top up your high-density lipoprotein (HDL), or “good” cholesterol.

Guinness may be good for you after all. A research team at the University of Scranton in Pennsylvania found dark ales and stouts can curb heart attack rates by cutting down the risk of atherosclerosis (furred up arteries) by a half.

Studies by both Harvard Medical School and the American Stroke Association have shown people who drink moderate amounts of beer can also cut their risk of strokes to half, compared to non-drinkers.

When you drink beer, your arteries become flexible and blood flow improves significantly. Last year, a study suggested that the risk of getting kidney stones decreases with increasing beer consumption. 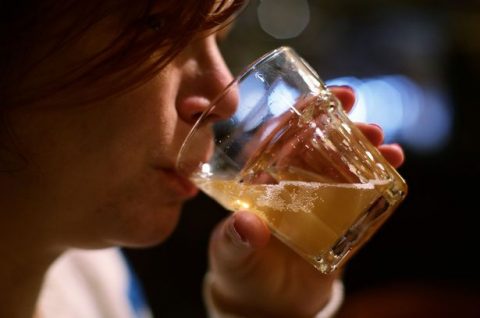 Finnish researchers, led by Dr Tero Hirvonen of Helsinki, studied 27,000 middle-aged men and concluded that “each bottle of beer consumed per day was estimated to reduce risk by 40%”.

Of course the water alone in beer dilutes urine and so reduces the risk of stones forming. But also alcohol may “increase the excretion of calcium,” the main constituent of kidney stones.

But be careful. Academics at Tufts University in Massachusetts found that while one or two glasses of beer a day could significantly reduce your risk of fracturing bones, more than that would raise the risk of breakages.

Scientists at Indiana University believe simply tasting beer increases the amount of dopamine in the brain – and thus makes drinkers feel calmer and more relaxed. But only after a taste, not a pint.

Studies dating back to 1977 have suggested beer drinkers can be up to a fifth less likely to develop cognitive impairment, Alzheimer’s disease or other forms of dementia.