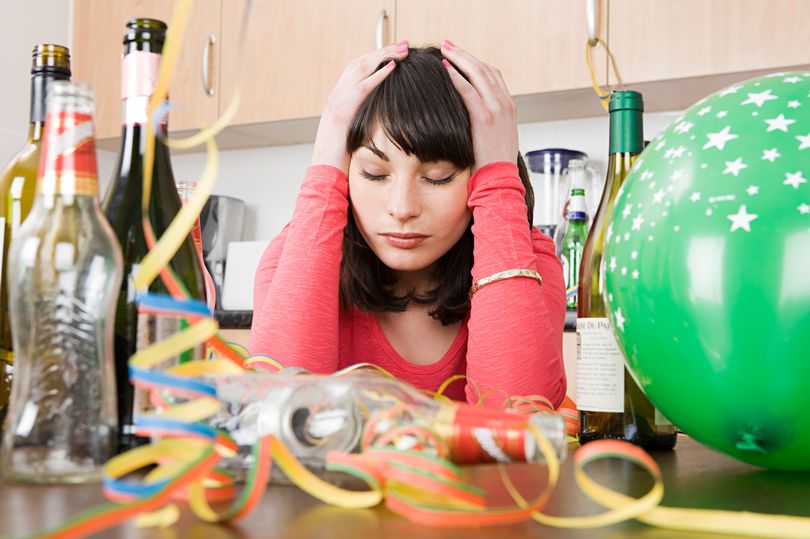 If you’re seeing in 2019 tonight at a boozy do, be very wary of doing any driving at all tomorrow – it could lead to a very unhappy new year.

Alcohol stays in the blood much longer than you think – especially if you’re a woman because we ­metabolise it much more slowly than men.

The legal limit for driving in England, Wales and Northern Ireland is 80 milligrams of alcohol per 100 millilitres of blood.

But on average: “the body eliminates alcohol at the rate of one unit an hour,” says Richard Allsop, emeritus professor at University College London.

“So anyone who wants to calculate when they’ll be completely free of alcohol needs to find out how many units each of the drinks they usually consume contains and keep a tally for each session.”

Each 250ml (large) glass of wine of 12% alcohol strength equates to three units. Six glasses at the office party — and you’ve consumed 18 units. 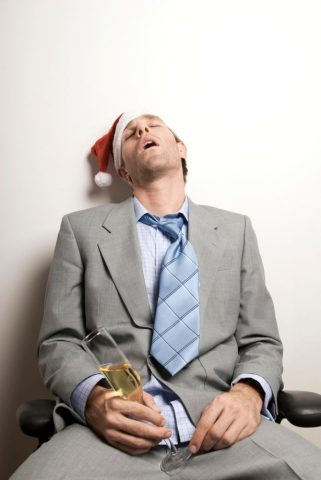 If you have your last drink at 11.30pm, it could be 6.30pm the following evening before all the alcohol in your blood has been eliminated.

At 9.30am, you could still have nine units in your blood, putting you well over the legal limit.

“The rate at which alcohol is removed from the blood varies from person to person,” says Fiona Sim, chief medical adviser at charity Drinkaware.

“Your weight, age, sex and metabolism can all affect how long it takes.

“You also need to consider the type and amount of alcohol you’re drinking, whether you’ve eaten, and your stress levels.”

While having food in your stomach will slow absorption into the bloodstream, it will keep alcohol in your system longer.

And if your liver is damaged by regular heavy drinking, it will take longer to get rid of alcohol.

Also there’s nothing you can do to speed up the rate at which alcohol leaves your system.

“Black coffee or a cold shower will not sober you up,” says Steve Horton, director of ­communications at Road Safety GB.

Professor Tony Moss, of London South Bank University, says you can avoid being caught out the next day by using a personal breathalyser before driving.

“Your blood alcohol level can carry on going up for a good hour or two after you stop drinking, so midway through the drive home you could find yourself over the limit.”

The only sensible time to use a personal breathalyser, says Prof Moss, is the morning after.