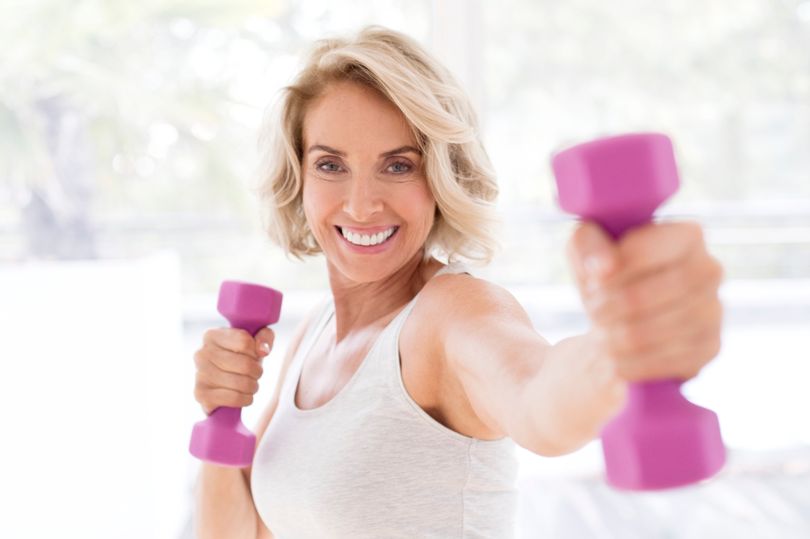 Want to hear some good news about exercise? It saves 3.9 million lives a year worldwide. Does that impress you with the lifesaving power of something as simple as exercise? It does me.

Researchers decided we’ve been concentrating too much on the ­negative fallout of our sedentary and inactive lifestyles with bad news stories about heart disease, stroke, diabetes, even cancer.

Scientists at the universities of ­Edinburgh and Cambridge wanted to celebrate the benefits of getting active rather than repeatedly telling people they’ll pay a price if they fail to do so.

The science team, including researchers from Moray House School of Education and Sport, studied data from 168 countries in an attempt to find out how many people on the planet were meeting recommended activity guidelines – 150 minutes of moderate exercise or 75 minutes of vigorous exercise each week.

The proportion of people meeting these World Health Organisation guidelines in different countries was quite varied – from a low of 33% in Kuwait to 94% in Mozambique. The figure for Britain was 64%, still too low.

To estimate the number of premature deaths prevented each year by exercise, researchers combined this data with estimates of the risk of dying early for active people, compared with the same risk in inactive people.

What they found was that globally, thanks to exercise, premature death rates were 15% lower than they would have been – equating to approximately 3.9 million lives saved per year.

This is a much more uplifting message than the number of early deaths due to lack of physical activity – estimated at 3.2 million premature deaths each year. The researchers are keen to tell a good news story of what is already being achieved by focusing on the number of lives saved.

Even though there was variation in physical activity levels between ­countries, the positive contribution of exercise was consistent across the globe.

This data proves it.