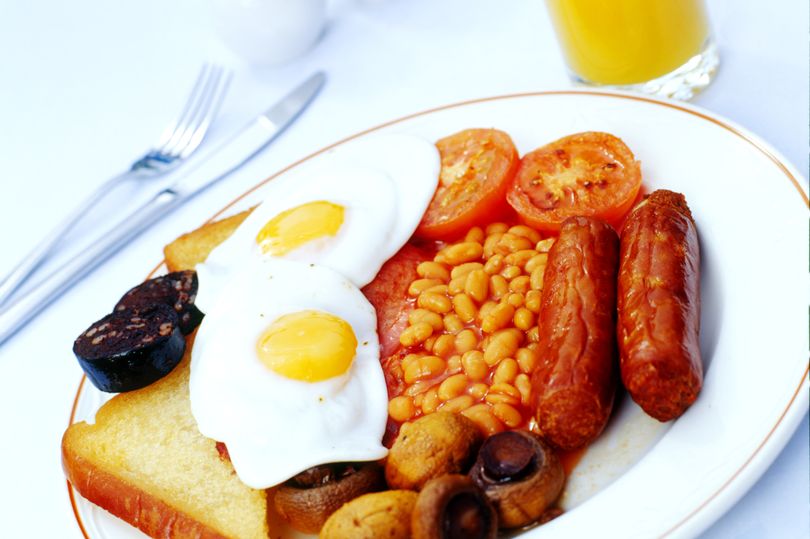 Migraine sufferers – and I was one for 30 years – will do anything to avoid triggers such as foods, drinks and situations that bring on that unbearable pounding in the head and, if they’re unlucky, unyielding nausea and vomiting.

Now add to that list the full English. Yes, sausages, bacon and processed meat could bring on a migraine too.

The answers to those questions are crucial to the eight million Britons, three-quarters of them women, who suffer migraine attacks.

They can be so ­debilitating that you have to stay off work for a couple of days.

When I had them I couldn’t work at all. The problem is painkillers and other drugs only work for some patients.

But experts think the culprit is nitrates. They’re used to preserve processed meat and are also found naturally in leafy green veg.

Researchers from the University of ­California, San Diego, US, found people who regularly suffer migraines have more of a certain type of bacteria in their mouths and guts which process nitrates.

The bacteria convert nitrates into nitric oxide which promotes heart health. So far, so good. But it also triggers migraines.

Unsurprisingly four out of five heart patients who take nitrate-containing drugs report severe ­headaches as a side effect. 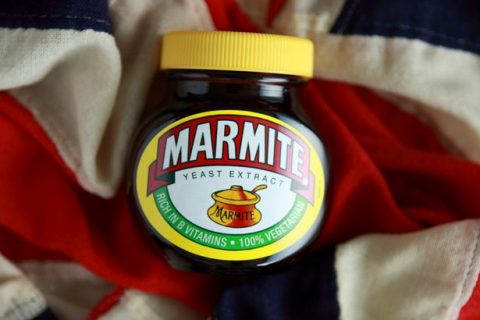 Researcher Dr Embriette Hyde said: “We know for a fact that nitrate bacteria are found in the oral cavity. And we definitely think this pathway is ­advantageous to cardiovascular health.

“We now also have a potential connection to migraines, though it remains to be seen whether these bacteria are a cause or result of migraines, or are indirectly linked in some other way.”

Four major pharmaceutical firms are on a fast track into the market with the first drug specifically designed to treat migraines. The first licensing ­applications are expected next year.

Migraines aren’t the only things related to processed meat. The World Health Organisation has said 50g of processed meat a day increases the chance of developing colon cancer by a fifth.