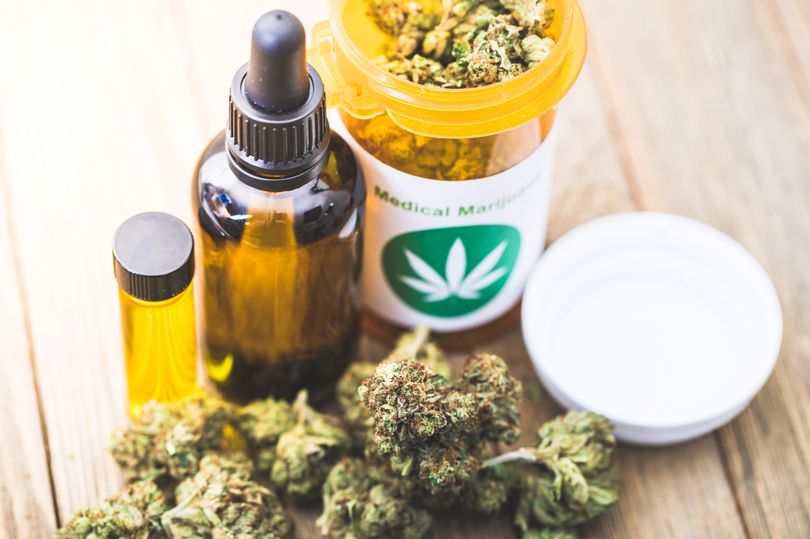 The new reclassification of ­cannabis for medical use means it can be prescribed on the NHS. If only that were ­entirely true.

The reality is few people are likely to get a script for medical cannabis, according to a BMJ editorial.

The potential demand for medical cannabis in the UK is considerable.

A poll found 13% of respondents “would actively ask their doctor or healthcare provider about accessing cannabis medicines”.

The NHS, however, plans to limit prescriptions to children with rare forms of epilepsy and patients who get nausea with chemotherapy – and then only after other treatments fail.

Even eligible patients are now struggling to get essential treatment.

In the case of cannabis, research shows some benefit in a wide range of conditions including chronic pain, chemotherapy-induced nausea, some forms of epilepsy, muscle spasm in multiple sclerosis, sleep disorders, weight loss or gain associated with HIV, Tourette’s syndrome, anxiety disorder, and post-traumatic stress disorder.

It may even have a role in treating some forms of cancer.

The clinical evidence of benefits, however, is very weak and patchy for some conditions.

An advantage of reclassifying cannabis is that it will make it easier to research its harms as well as benefits. Either way, patients shouldn’t be criminalised for making their own judgments about risks and benefits while we wait for evidence.

Experts have two main concerns. First, the use of cannabis is associated with general risks like cardiovascular, mental health problems and ­dependence.

Cannabis may also lower blood pressure, which is a risk for people with the eye condition ­glaucoma.

Patients deserve the best information on risks and benefits to decide if they wish to take the plunge.

The second concern is that cannabis will be diverted from medical use into the black market. This fear was raised by 166 pain specialists in a letter to The Times newspaper.

They argued that prescribing cannabis may cause problems similar to an opioid crisis.

I think this is an exaggeration. Cannabis is not a killer like opioids.

Under Australia’s similarly restrictive regime, many patients will continue to get cannabis from the illegal market and that will probably happen here.

But why should patients be treated as criminals for seeking to relieve their suffering, not to mention funding organised crime for substances of questionable quality?