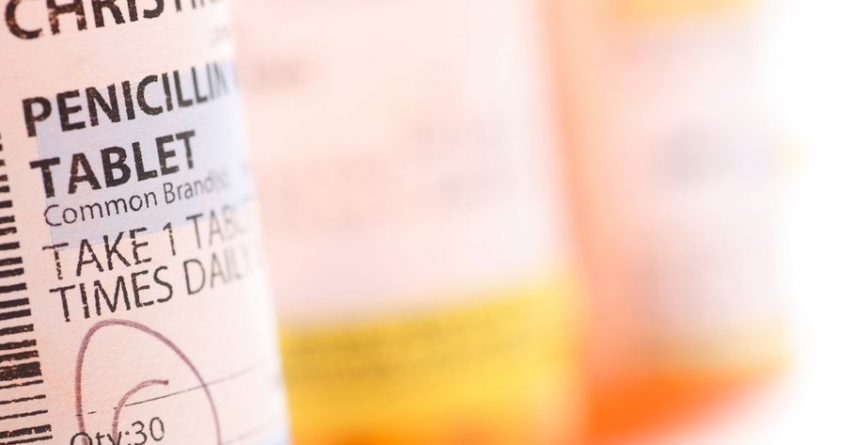 Ever since penicillin was first used as a therapy in Sheffield in 1930 by Dr Cecil George Paine, a member of the University’s Pathology Department, many scientists, doctors and chemists have wondered how it worked.

Well, now we have a good idea. Paine treated an eye infection in two babies with a crude extract from a penicillin-producing mould supplied by his lecturer, medical hero Alexander Fleming, who discovered penicillin in 1928 at St Mary’s Hospital Medical School in London.

Fast forward and scientists from Sheffield University have now uncovered the mechanism which empowers antibiotics like penicillin to kill bacteria.

Although the mechanism remained a mystery for the past 80 years, that hasn’t stopped antibiotics being lifesavers.

The new findings are proving crucial in helping develop new therapies in the face of growing antimicrobial resistance, and have revealed for the first time how penicillin-like antibiotics (beta-lactam antibiotics) kill MRSA.

They do so by creating holes in the cell wall of bacteria which enlarge as the cell grows, eventually killing the bacterium.

The growth of these holes leads to loss of integrity of the cell wall, a feature which scientists now plan to exploit in order to create new drugs for antibiotic-resistant superbugs.

Professor Simon Foster, from the University of Sheffield’s School of Biosciences, said: “Penicillin and other antibiotics in its class have been a centrepiece of human healthcare for over 80 years and have saved over 200 million lives.

However, their use is severely threatened by the global spread of antimicrobial resistance.

“Concentrating on the superbug MRSA, our research revealed that the antibiotics led to the formation of small holes that span the cell wall that gradually enlarge as part of growth-associated processes, eventually killing the bacteria.

“We also identified some enzymes involved in making the holes.

“Our findings get to the heart of understanding how existing antibiotics work and give us new avenues for further treatment development in the face of the global pandemic of antimicrobial resistance.”

The team worked with a simple model for how the bacterial cell wall expands during growth, and came up with a theory for what happens when inhibited by antibiotics like penicillin.

The predictions of this model were tested using a combination of approaches – some of them delving deep into cells themselves with high resolution atomic force microscopes.

The research project led by Sheffield is another example of international scientific cooperation involving China, the Czech Republic and Canada, which is essential for conquering serious medical problems.