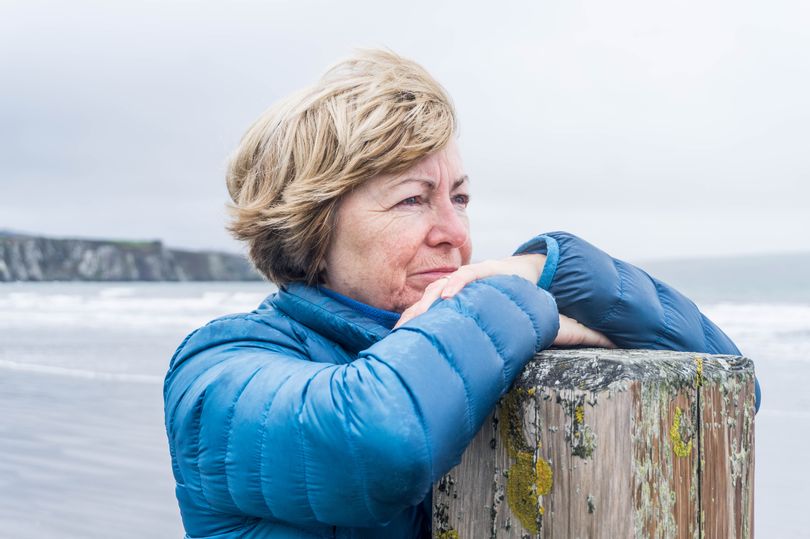 Well, we’ve been desperate for it to happen.

And now after waiting years to get an Alzheimer’s ­treatment that might stop mental decline in its tracks – we may have found it.

Doctors have welcomed a turning point in the treatment of Alzheimer’s disease after the development of a drug apparently able to slow the ­condition if it’s caught early.

Although the drug failed in trials initially, it could turn out to be the first effective treatment for the biggest single cause of dementia – though it’s early days yet.

In a new assessment of more than 3,000 people, the drug, at high doses, relieved symptoms in patients who were caught early – they had 25% less mental decline after 18 months.

Patients who took the new drug, aducanumab, had better cognition, memory and language and were able to live independently for longer, including performing household chores and travelling on their own.

They also had lower levels of a toxic protein called amyloid beta in their brains. Wins all round.

Anton Porsteinsson, director of the University of Rochester’s Alzheimer’s programme in New York state and lead investigator in the study, said it provides new hope for families.

“There’s a tremendous un-met need and the Alzheimer’s ­community has been waiting for this moment,” he said.

At Alzheimer’s Research UK, chief executive Hilary Evans said: “People affected by Alzheimer’s have waited a long time for a life-changing new treatment and this exciting announcement offers new hope that one could be in sight.”

James Pickett at Alzheimer’s Society believes the drug has “the potential to be a transformative discovery”.

The news is welcome after five years in which drug companies have watched promising treatments fail in their final stages, leading some firms to pull out of the field entirely.

The lack of success wasn’t only ­frustrating on its own terms but implied the entire approach to the disease, which rests on targeting the toxic brain protein amyloid beta, could be wrong.

Bart de Strooper, director of the UK Dementia Research Institute at UCL, said the drug trial could re-energise the field.